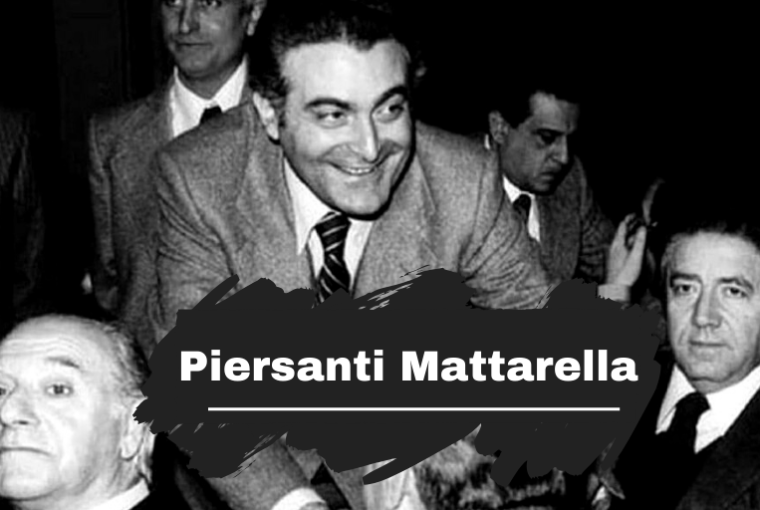 On this day in 1935 Piersanti Mattarella was born in Castellammare del Golfo, in Sicily. He was a politician who held the position of President of the Regional Government of Sicily during the last 1970’s. At the beginning of 1980, at the age of 44, Mattarella was gunned down by the Sicilian Mafia while in his car. The motive was for his strong opposition against them and his passing of new laws that would hinder Mafia operations.

He jokingly discussed with an inspector just before his death;

“I told him to be careful because I ran the risk of ending up in a cement block”, at which he replied, “That’s not true, I’ll end up in the cement.”

Securing Our Phones and Ourselves