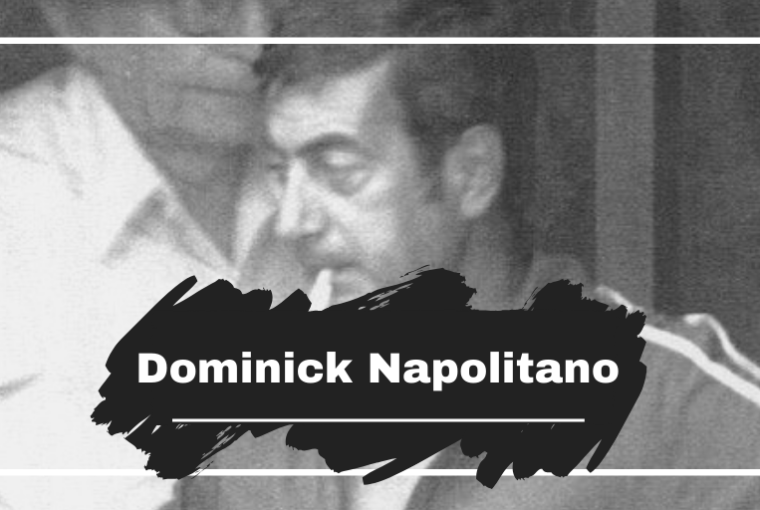 Sonny Black as he was better known as, let undercover agent Joe Pistone into the mob and the two became close friends. The downfall for Napolitano came after 6 years of undercover work came to an end when Joe Pistone was given a contract to make his bones. Napolitano was summoned to a meeting in the basement of house. Knowing that he would be killed, Napolitano gave his jewelry to his favorite bartender, along with the keys to his apartment so that his pigeons could be cared for.

Napolitano was pushed down the staircase into the basement and shot to death by Filocomo and Lino with .38 caliber revolvers.