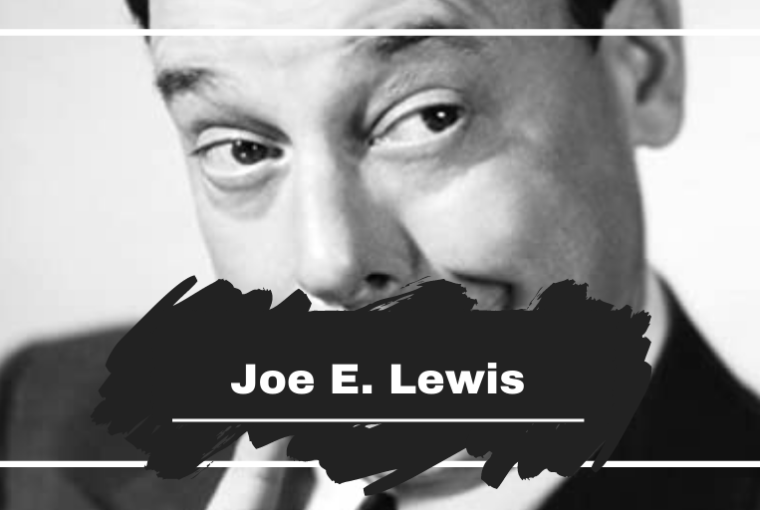 On this day in 1927 the singer and comedian Joe E. Lewis was slashed on the face and neck and left for dead in his Hotel room by henchmen associated with Outfit member Jack McGurn.

Lewis had been under contract in one of McGurns nightclubs but decided not to renew.

After the attack, Lewis initially lost his ability to speak, but regained it with therapy.

Al Capone stepped up and gave Lewis $10,000 to aid his recovery.

Salvatore Lima: Born On This Day in 1928