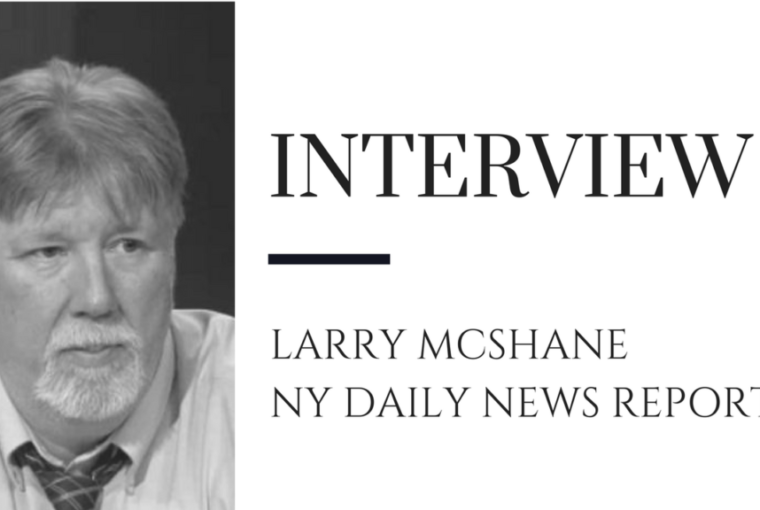 “This is for you Frank.”

Those infamous five words that saved Frank Costello’s life. Vincent Gigante, the man who uttered those words and pulled the trigger on the “Prime Minister of the Underworld,” remains one of the most fascinating and misunderstood Mob bosses of them all. Here is our sit down with New York Daily News journalist, and author of the book, The Chin, Larry McShane. Larry sheds some light on this elusive character, tells us what it’s like to have a former Philadelphia Mob Boss in your speed dial, and recalls being on the scene of one of the most iconic Mob hits in history-Paul Castellano.