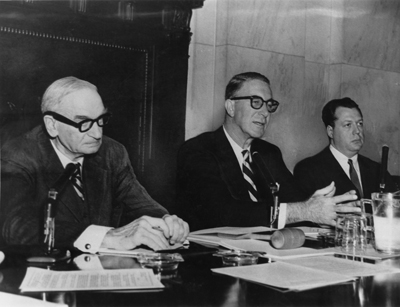 The Kefauver Committee was named after Estes Kefauver who was the first chairman to sit in on the hearings. The committee was officially known as United States Senate Special Committee to Investigate Crime in Interstate Commerce, but most people knew it as the Kefauver hearings.

The aim of the select group of members was to look into and investigate organized crime in America, and the hearings began in 1950. The Kefauver Committee travelled to 14 cities, and interviewed over 600 people in just over a year that it was active. 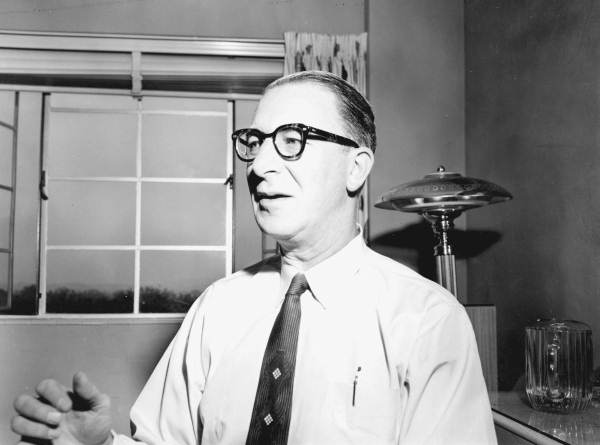 Why the Kefauver hearings are so popular in modern day society is because of the witnesses that were interviewed, along with the hearings being televised to a nation that was just coming into the age of TV’s.

If you talk about these hearings, you instantly think of Frank Costello being questioned by Estes Kefauver with the TV cameras focused only on his hands the whole time. This was due to Costello accepting to talk, but not wanting the nation to see his face. He was the only mobster to not take the fifth amendment. He also walked out on the hearings after the questioning was putting too much pressure on his answers. 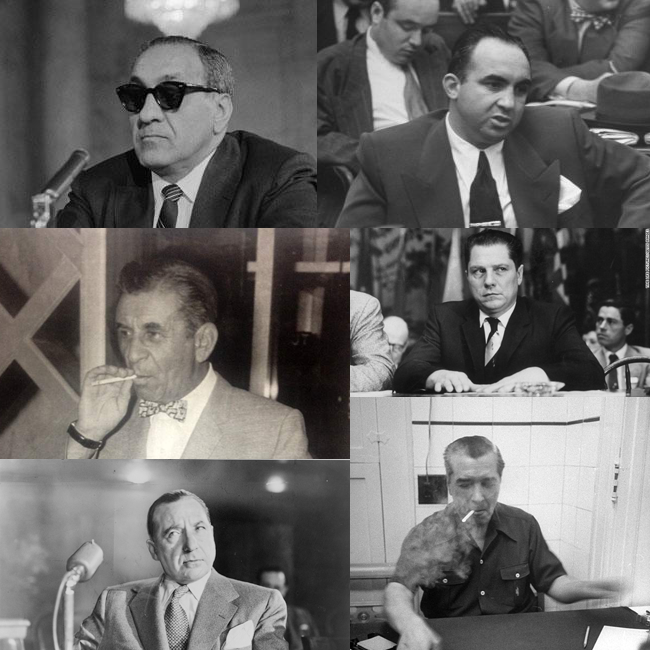 Estes Kefauver eventually stepped down as chairman of the committee in April 1951, and the committee folded not long after in September 1951.

Estes Kefauver was a heavy drinker and smoker, and in the end this caught up with him when he died from a heart attack in 1963, at the age of 60.

Did John Gotti Bring Down The Mob?