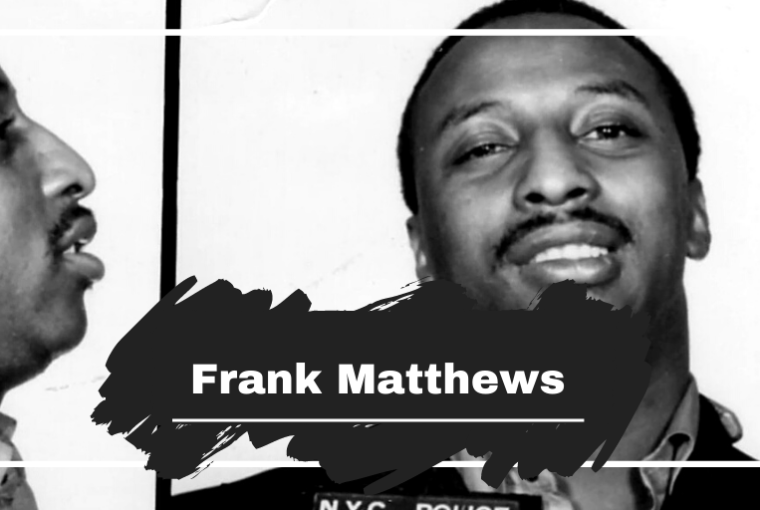 On this day in 1944 the World was introduced to Frank Matthews who was also known as Black Caesar or Pee Wee. During his career he ran a major heroin and cocaine empire and also managed to flee the country in 1973 when he was under indictment.

Griselda Blanco was Born On This Day in 1943