What is The Fifth Amendment? 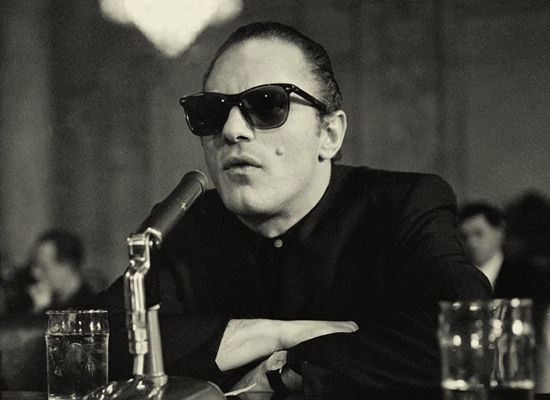 If you have watched more mob documentaries than you can remember, you have probably seen the likes of Joey Gallo, Vito Genovese, and Tony Accardo repeat the following words after a question has been put to them by a committee chairman:

The Fifth was a loop hole for the mob in which they could get out of answering any questions that could lead to further problems for them, if they were to self incriminate.

The amendment was put into action back in 1791 and it simply means that you have to identify yourself but you don’t have to answer any questions, that may result in you testifying against yourself. This amendment can be used under interrogation or in a courtroom.

Here is a clip of Tony Accardo at the 1951 Kefauver Hearings taking the fifth over 170 times: