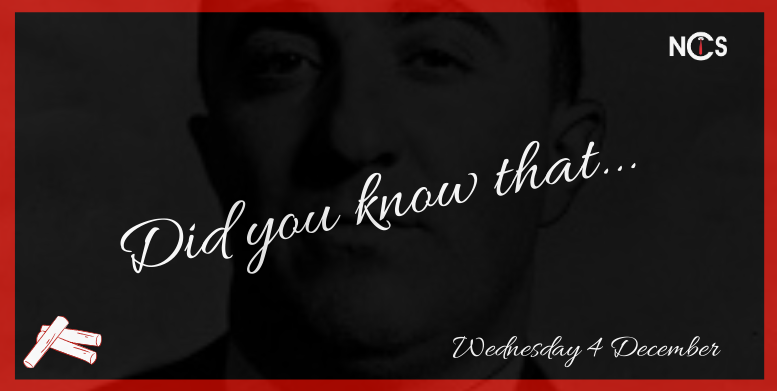 Louis Campagna who was a high-ranking member of the Chicago Outfit for over 30 years started his career as a Circus Acrobat? The 5-foot 3-inch mobster who was given the nickname “Little New York” spent most of his early life in New York, joining the Five Points Gang as a teenager before moving to Chicago in 1919.