What Was The Code of Omertà? 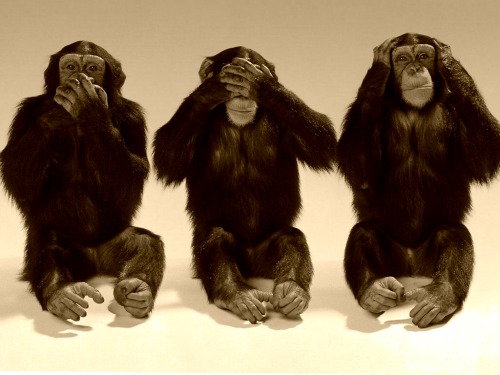 Also known as the code of honor or code of silence, the code of Omertà originated from Italy, or more specifically Sicily, and it means that a mobster should avoid talking or informing authorities about any criminal activity, under any circumstances.

Even if the mobster had been physically and brutally attacked by another mobster, the code of silence should still apply.

If you were to break the code, then the result for this would be death.

Instances of the Code of Omertà appear in several biographies on this website.

Example of The Code:

In the case of Vincent Gigante: Under Vito Genovese’s orders, Gigante planned to perform a hit on Frank Costello but didn’t manage to successfully complete the order. Costello survived and when the case was put before a judge Costello didn’t identify Gigante as the hit man, instead he simply said he couldn’t identify his attacker.

This meant that Costello kept to the code and prevented Gigante from a lengthy jail sentence, and of course he avoided breaking the code and the consequences it would lead to.

Gigante actually thanked Costello upon leaving the courtroom for not identifying him.