What was the Castellammarese War? 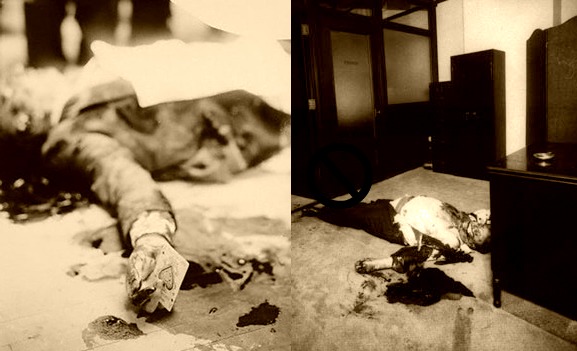 The Castellammarese War ran from late 1929 to 1931 and involved two powerful bosses by the name of Joe “The Boss” Masseria and Salvatore Maranzano who were both born in the town of Castellammare del Golfo in Sicily, and both were from the Mustache Pete era who ran the Mafia in old-world ways.

The war started due to both men fighting for power and control over the Mafia, it was to be a bloody era in the Mafia’s history which saw many mob deaths, and even more media and public attention.

Lucky Luciano was the man who managed to put an end to the war and restructure how the Mafia worked, by first taking out Joe The Boss during a game of cards in a restaurant, and then months later planning a hit on Maranzano after he felt his own life was being threatened.

Maranzano became Boss of Bosses (capo di tutti capi) during the months after the murder of Joe Masseria, but the power soon went to Maranzano’s head and it was ultimately his downfall when he was murdered in his Manhattan office in 1931.

Lucky Luciano then created a group called The Commission which consisted of five mob bosses who all shared equal power, in the hope that this new group would help avoid any gang wars in the future by settling disputes in a voting style system.