How Do You Become A Made Man? 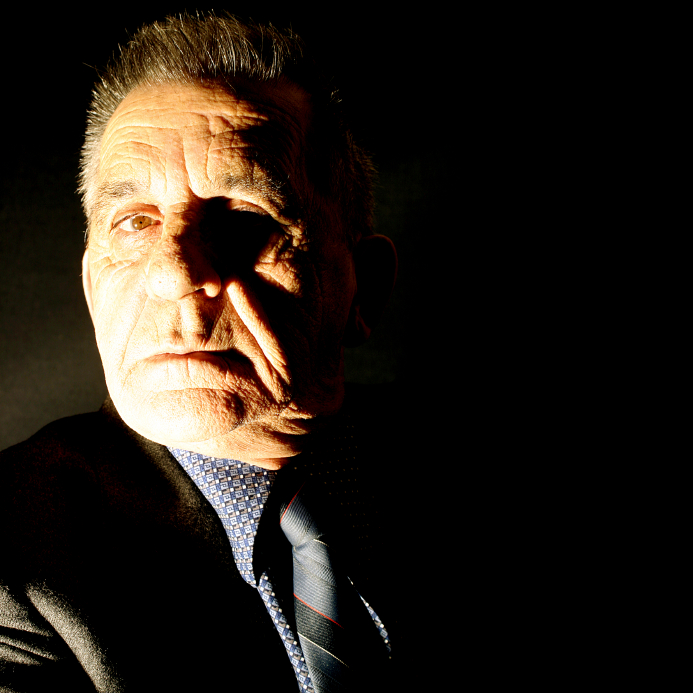 In the early part of the 20th century, being a made man in the Mafia was a title that brought honor, pride and trust. Not anyone could become a fully fledged Made Man, as certain rules and customs had to be met, and only when these were met could someone become a member of the Mafia.

Over the past century we have learnt more about the inner workings of the American Mafia. Whether that’s through mobsters who have turned rats, or through FBI infiltration into crime families. With this information we have been able to knit together the process of how a mobster becomes a man of honor.


Who Can Become a Made Man?

Firstly, to become a Made Man in Cosa Nostra you had to be of Italian descent, if you weren’t then you could only ever be an associate of the Mafia. You also couldn’t become a Made Man if you had any connection to the law, whether you were a corrections officer in your past, a police officer, or have close family connected to the police. It wasn’t just the American Mafia that had these rituals, the Yakuza also had the ‘Yubitsume’ which in a similar, but more morbid process, involved the cutting of a finger.

Before being inducted, a potential made man is required to carry out a contract killing which is referred to as “making your bones.” This was a rule only brought into the Mafia in the 1980’s – previous to this you just needed to be a part of a contracted hit, but not necessarily the guy who pulled the trigger, held the rope, or…you get the picture. 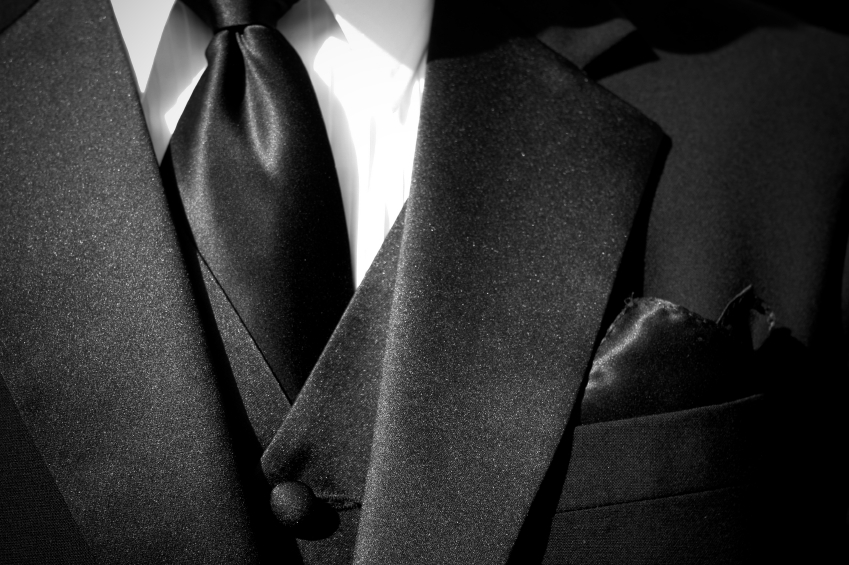 To become made, an associate would first have to be sponsored by a made man. The sponsor must know the associate and vouch for his reliability and abilities, because if he were to make a bad choice, it would be his neck literally that was on the line.

A crime family only accepts new members every so often, and a process called “opening the books” is initiated when that family is ready to accept new members to its family. (Talking of new memberships you should check out the top online casino bonuses 2022). 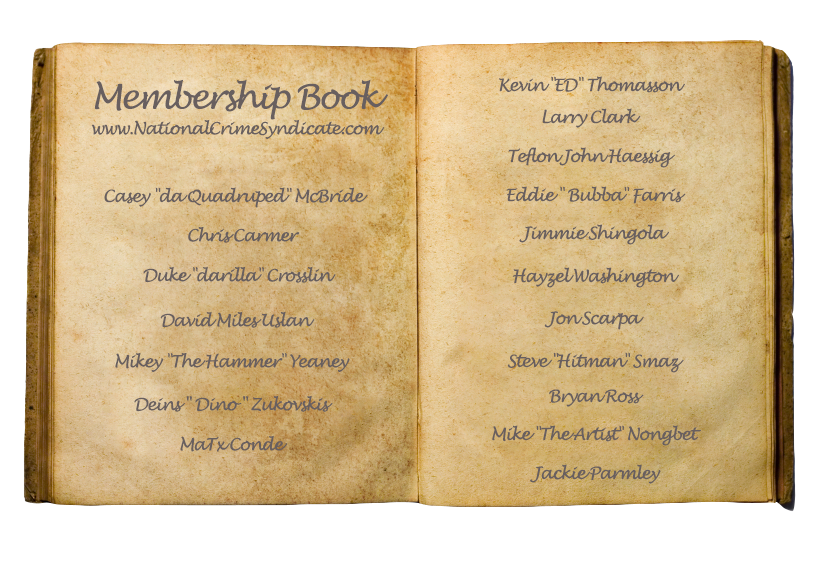 The associate will then get a call asking him to get dressed and prepare to be collected. The mobster will then be taken to a ceremony room with other candidates (if there are any).

This is where the mobster will take the oath of Omerta, the code of silence. The code of Omerta simply means that a mobster should avoid talking or informing authorities about any criminal activity, under any circumstances. The result if caught doing so, would be death.

The ceremony starts with the mobster sitting down at a table, the Made Man conducting the ceremony would then prick the mobsters trigger finger (this can be the boss or underboss of the family). The blood from the mobsters finger will then drip down onto a picture of a Saint, such as the Virgin Mary, or Saint Francis of Assisi. The picture is then put into the mobsters hands, and then set alight by a match. The picture continues to burn until the oath of loyalty to the family has been completed.

The mobster will speak aloud the following oath:

“As this card burns, may my soul burn in Hell if I betray the oath of Omertà” 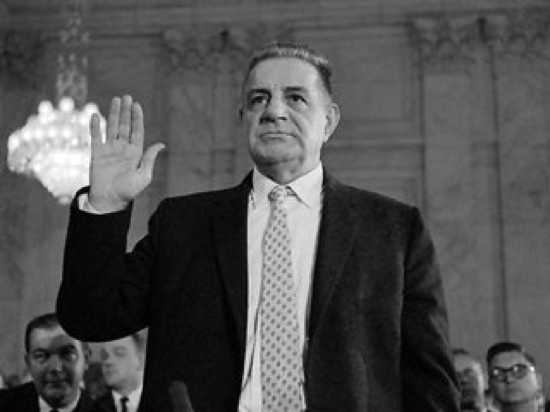 Joe Valachi gave the most compelling insight into the ceremony during the “Valachi Hearings” where we first saw a brief insight into the Mafia, its structure, rituals, and how it works. He went onto say:

A statement that Sal Maranzano would live up to when he was assassinated in 1931.

As a Made Man you must follow 5 simple rules, these rules are as follows:

1. Be loyal to members of the organization. Do not interfere with each other’s interest. Do not be an informer.
2. Be rational. Be a member of the team. Don’t engage in battle if you can’t win.The directive extends to personal life.
3. Be a man of honor. Respect womanhood and your elders.
4. Be a stand-up guy. Keep your eyes and ears open and your mouth shut. Don’t sell out.The ‘stand-up guy’ shows courage and ‘heart.’ He does not whine or complain in the face of adversity, including punishment, because ‘If you can’t pay, don’t play.’
5. Have class. Be independent. Know your way around the world.


Benefits of Being a Made Man

As a Made Man you also benefited from several privileges, which includes the full protection and backing of the Mafia. A made man is traditionally seen as “untouchable” by fellow criminals, a man to be respected and feared.

To attack, let alone kill, a made man for any reason without the permission of a committee vote, or at least a bosses vote is classed as a cardinal sin with the punishment of death. However, Made Men aren’t completely untouchable as a contract can be put on their head by the boss of the family if there is a good enough reason.

These days a lot of these rules and rituals have been relaxed, but at the height of the Mafia’s power these ceremonies and traditions were a serious part of a crime family, that must be upheld. Once a mobster is a Made Man he can rise through the rank of a crime family – soldier, to capo, to consigliere (CON-SIG-LEE-HAIRY), then underboss and boss.

We will talk more on how a Mafia crime family is structured in our next video documentary. Stay tuned.