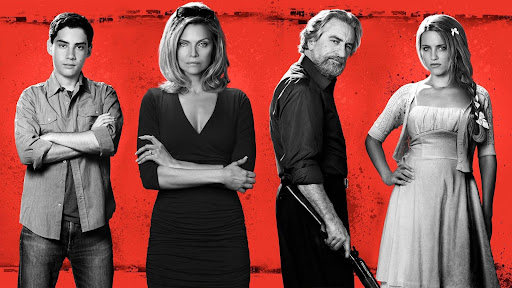 Mafia is a universal phenomenon that can be the central theme, be it in any slot at casino online or in world-famous movies. By making films about organized crime, directors and screenwriters reflect on all of humanity at once in their work. We used to see mafia in cult films like The Godfather or Scarface, all brutal, dramatic, and full of action. But there is also a place for mafia vibes even in comedy movies, showing the criminal world from another side. Here are some of the most famous mixes of criminal and comedy.

What do you know about your neighbors? Especially about those who appear in the middle of the night. So, one day a writer named Blake settled in a quiet street of a provincial French town with his family and his dog Malavita. This is when the centuries-old calm of the city ended. Why did the local supermarket burn down? What is the risk of a slow plumber? What is in the backpack of a nice guy in beige breeches? Who would have thought that in fact Mr. Blake is a former head of the mafia, whom the authorities are hiding here from persecution? And now the people of “Cosa Nostra” come to the town.

Two friends – Johnny Hooker and Luther Coleman – love risk and adrenaline. Men earn money by fraud, but one day life plays a cruel joke on them – friends rob a man who works for a mafia. From such impudence, the gangster becomes furious and wants to take revenge on two unlucky friends. The thugs from the gang relentlessly follow in the footsteps of Johnny and Luther; they manage to kill Luther. Then Johnny is looking for a professional swindler Henry Gondorff and turns to him for help. Together they come up with a grand scam. Which side will luck be on? The film “Sting” – the owner of seven statuettes “Oscar” – and this is a weighty argument to experience exciting adventures with the main characters.

On Christmas Eve, a dodger tries to “money out” the mafia. In doing so, he enlists the help of a strip bar owner and a lawyer working for the mafia. The latter, by the way, does not even suspect that he is being used in a double game and simply hopes to celebrate the holiday peacefully. However, Christmas Eve is full of surprises.

Two young insurance company employees discover in the ledgers that someone has received four times the insurance policy of the deceased, which they honestly reported to their boss Bernie, clearly living beyond his means. Bernie, who was engaged in theft, invited his too diligent subordinates to his luxurious house on the ocean for the weekend and at the same time asked his friends from the mafia to kill them. But the mafia boss ordered to kill Bernie himself, having learned that he was hanging out with his mistress, which was done in that very luxurious house on the ocean with an injection in the buttock. The guys who came for the weekend had to pass off Bernie as a living person, which was not difficult, given the cheerful state of the many guests. 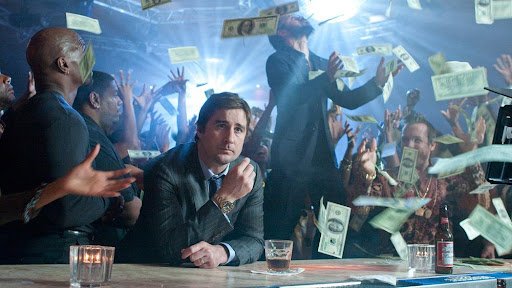 As a partner in a promising Internet company, a good husband and father of two children, Jack Harris learned that his new business would be adult entertainment management. Starlets, swindlers, Russian mafia, federal agents, and international terrorists quickly become his usual environment. But Jack tries his best not to change his life priorities, marriage and family.

The plot focuses on a group of young ambitious crooks who stumble upon a truck full of looted gold. So the guys are drawn into the world of the organized crime elite, where they will have to learn to survive on the go, facing gangsters, corrupt cops, and gypsy boxers.

Super-conscientious police officer Cooper is proud of her new assignment to the seemingly simple task of escorting mobster wife Daniella across Texas to Dallas, where she and her husband are to testify against a major drug lord. However, when she meets the impetuous Mrs. Riva, a curvaceous Colombian beauty whose stubbornness is as expressive as her accent, it becomes clear to her that the trip will not be easy. And before they can agree on any topic, the cops and Mr. Riva come under fire, turning the latter’s wife into a widow, and a supposed “easy walk” from San Antonio to Dallas into a survival hide-and-seek bullet race!

Why You Should Play at Online Casinos Like Kakekkorinrin 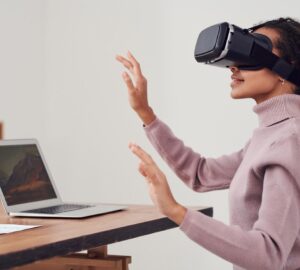 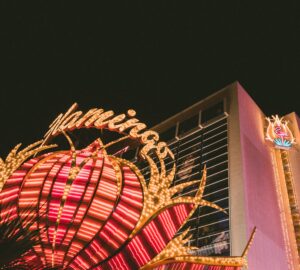 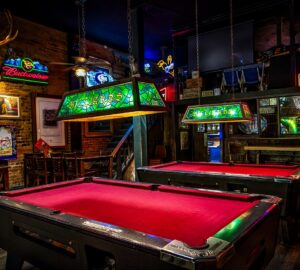