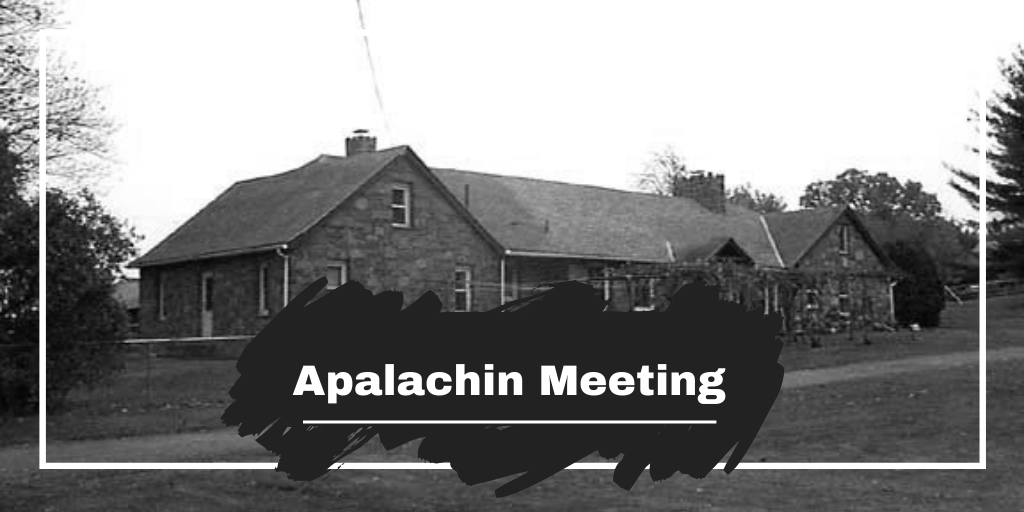 The Apalachin meeting was a summit held on November 14, 1957, in which members of the mob came together to discuss mob operations and confirm family leadership. However, the meeting would soon become engrained into Mafia history, as it was to be a meeting that exposed the Mafia in an FBI raid that would result in 58 arrests. Some of those arrested including high ranking members of the mob like Carlo Gambino, Vito Genovese, and Joe Profaci. The aftermath would see FBI director J. Edgar Hoover create his own syndicate to go after the mob, and with it, a fall in Mafia power would begin…

Let’s take a step back in time and look at the events leading up to the meeting, and of course, the day of the meeting itself.


The Lead Up to Apalachin

In the early 1950’s Vito Genovese was on a power drive to take over the Luciano Family which was being run by Frank Costello at the time as Lucky was banged up in jail. Vito felt that the time was right to make a power move but in order to take over the family he had to take out Costello and his allies. Genovese decided to team up with Carlo Gambino who gets the Albert Anastasia family.

In May 1957 Costello survived a botched hit which prompted him to step down as mob boss, and in October the same year Albert Anastasia wasn’t so lucky when he was blown away by shotguns in a Barber’s Chair. Now Genovese had control of his own family, but he wanted to take over the Mafia as a whole – to be the boss of bosses. During the 1950’s the mob was going through big changes and leaderships were unsettled as the new faction tried to gain control of the Mafia, taking it away from the old faction.

In 1957 Vito Genovese called for a national meeting of bosses, where 100 members would get together to discuss Mafia operations and new leadership changes. The meeting was to be held at Joe Barbara’s house in Apalachin which was a 58-acre plot west of New York City, located along the south shore of the Susquehanna River, near the Pennsylvania border. The day before the meeting took place Joe Barbara went into town and ordered expensive cuts of steak in preparation for the mob visit.

The main issue was that the location was used for a big meeting by the mob in 1956, the year before, and on the way back from the meeting Carmine Galante had been stopped by state troopers, and questioned. Since that day back in 1956, a local state trooper by the name of Edgar Croswell had put surveillance teams on Barbara’s house. As expensive and lavish cars began rolling into this fairly quiet town in New York, the local police began to grow suspicious. This is when they decided to take down license plate numbers and run checks on them. The checks that came back resulted in the police finding all the cars were registered to known criminals who has visited from out of town.

While the meeting was going on in the house, the police formed roadblocks outside and called for huge reinforcements ready for a takedown.

Out of the 100 men, 50 managed to escape but 58 were arrested. Many of the mobsters either tried to drive off but were blocked in, or they ran through the fields behind the house to escape. Some of the mobsters arrested were high profile ranking members of Cosa Nostra including Vito Genovese himself, Carlo Gambino, Joseph Profaci and Joseph Bonanno. Virtually all of them claimed they had heard Joseph Barbara was feeling ill and that they had visited him to wish him well.

Most of the charges were dropped but 20 mobsters were hit with conspiracy to obstruct justice charges, and were fined $10,000 each the following year.

Rather than helping propel Vito Genovese into the Mafia limelight as the new boss of bosses, this was to be the beginning of the end for Don Vito, as many mobsters blamed him for the unwanted press and attention that the Mafia had as a result of this police raid.

Edgar Hoover finally had to address that there was indeed a Mafia that ran throughout the USA, and he assembled a team that would go on to tackle organized crime on a nationwide scale.

The host, Joe Barbara died two years after the raid from poor health – but the impact on his businesses and his business dealings took a massive blow after the 1957 meeting. Vito Genovese was eventually setup by Lucky Luciano in the year following Apalachin and was jailed in 1959 for 15 years. He eventually died from heart attack in 1969. As for Carlo Gambino, well, he would go on to become one of the most powerful Mafia bosses of all time.