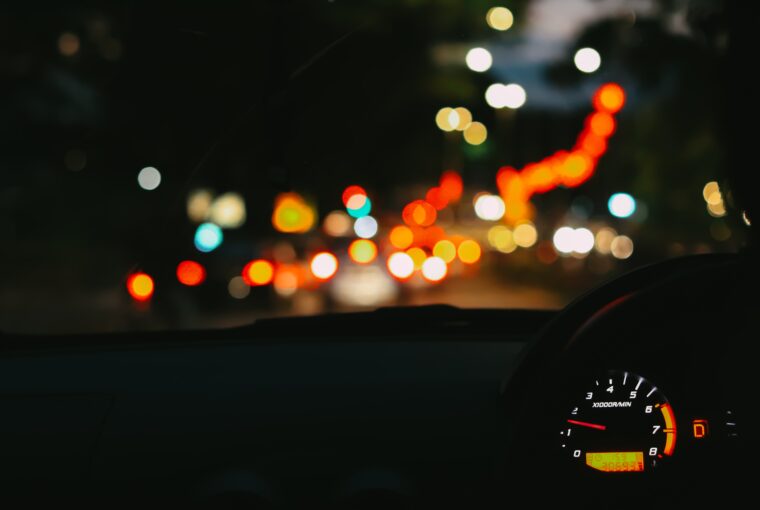 Being charged with a DUI can be scary, especially if you’ve never been on the wrong side of the law before or believe a DUI could impact your future. While not all DUIs end in a conviction, the consequences can be severe if there’s more to your situation than meets the eye. Now might be the right time to hire legal representation, especially if you relate to any of these aggravating circumstances.

There Are Children in the Vehicle

Looking for criminal defense in Pittsburgh might be worth your while if you’re caught drunk driving with children under the age of 14 in your vehicle. While you can’t be charged with an aggravated DUI in Pennsylvania, you might have your charges enhanced due to the severity of the situation. Driving sober is vital in any situation, but it can be even more so when you’re responsible for the safety of others.

You’re Involved In An Accident

Criminal defense lawyers are skilled at helping people avoid and lessen DUI charges. However, it’s important to note that if you are involved in a collision and are charged with drunk driving, the charges might be more severe than if you were only caught drunk driving.

Pennsylvania laws also dictate that if you caused an accident under the influence of alcohol, even with low blood alcohol concentration (BAC), your charges might be as severe as someone with high BAC.

You Refused a Breathalyzer Test

If you refuse a breathalyzer test, you may face enhanced charges. While being tested can be daunting, it can be a necessary measure for keeping the roads as safe as possible for everyone.

Your License Has Been Revoked

Depending on the severity of your first DUI, you may lose your license for up to one year. It might be tempting to drive during this period, but if you’re caught drunk driving on a suspended or revoked license, you might face aggravated DUI charges and even more severe penalties. Most defense attorneys would recommend finding alternative forms of transport until your license can be reinstated.

Depending on where you live, BAC limits can be stricter if you are in a specific profession. For example, truck drivers must not have a BAC higher than 0.04, while school bus drivers must be under 0.02. Your penalties may be more severe if you are caught driving a truck or school bus over these limits.

Speeding and drunk driving can be a deadly combination. Even if you’re fortunate enough to avoid an accident or injuring someone, you may be caught and face heavy consequences. Increased insurance costs and steep fines can sometimes be a consequence of a DUI and speeding.

Deciding to drive under the influence of drugs or alcohol can be a split-second decision, but it can have severe consequences. Not only can you put other road users at risk, but you can risk being charged with a DUI with aggravating factors, such as these above. 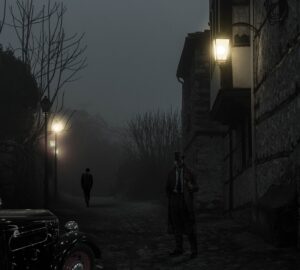 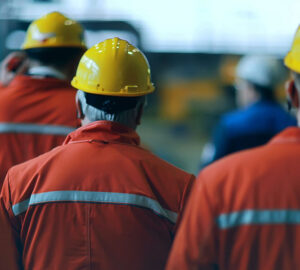 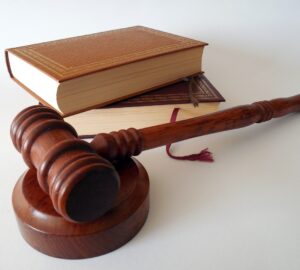