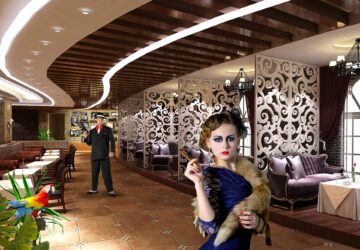 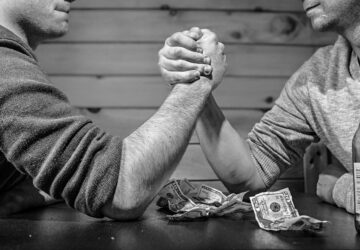 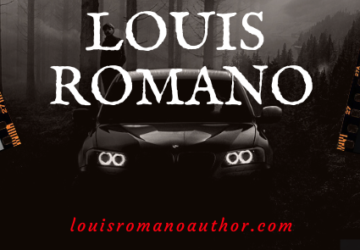 Sicilian born author, Louis Romano, talks about life growing up in The Bronx and his latest book ‘BESA’ – which Frank DiMatteo. If you haven’t heard of him, you need to keep reading because he is quite an interesting character 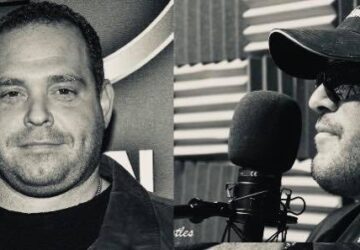 MY THING
2 years ago

On this episode of “MY THING” – Tales Of A Reformed Gangster, Gunner interviews Emmy award winning actor Louis Lombardi, MY THING
2 years ago

In this new tell-all series, Gunner tells us about what it was like growing up in a mob family, about Other Episodes   Episode 21: Boat Rackets and Bad Bosses So, it’s been a while since I wrote a Chronicle. Al “Scarface” Capone Most people associate Al Capone with Chicago, but in fact, Al Capone was born and bred, and 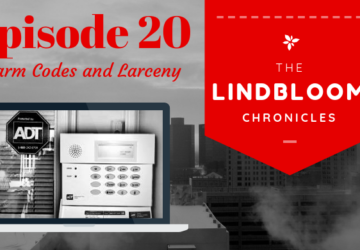 Other Episodes   Episode 20: Alarm Codes and Larceny So, as I mentioned before, I worked for a couple years Other Episodes   Episode 19: Expelled From School So, the last I left off, I was flashing back to a