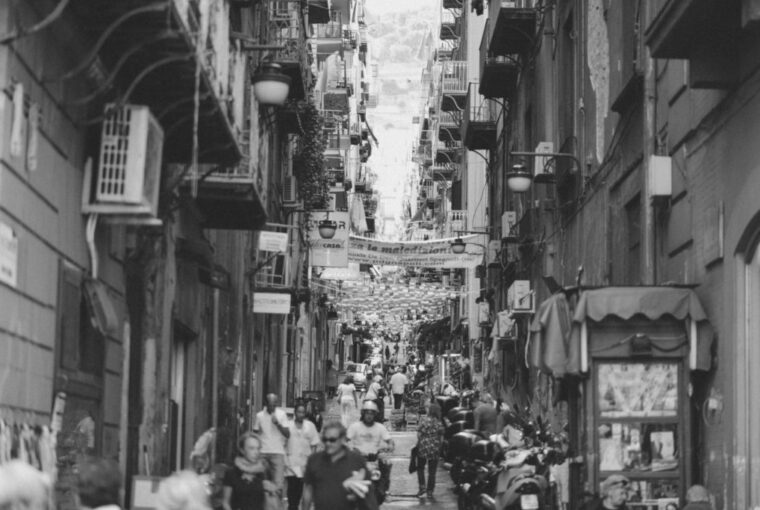 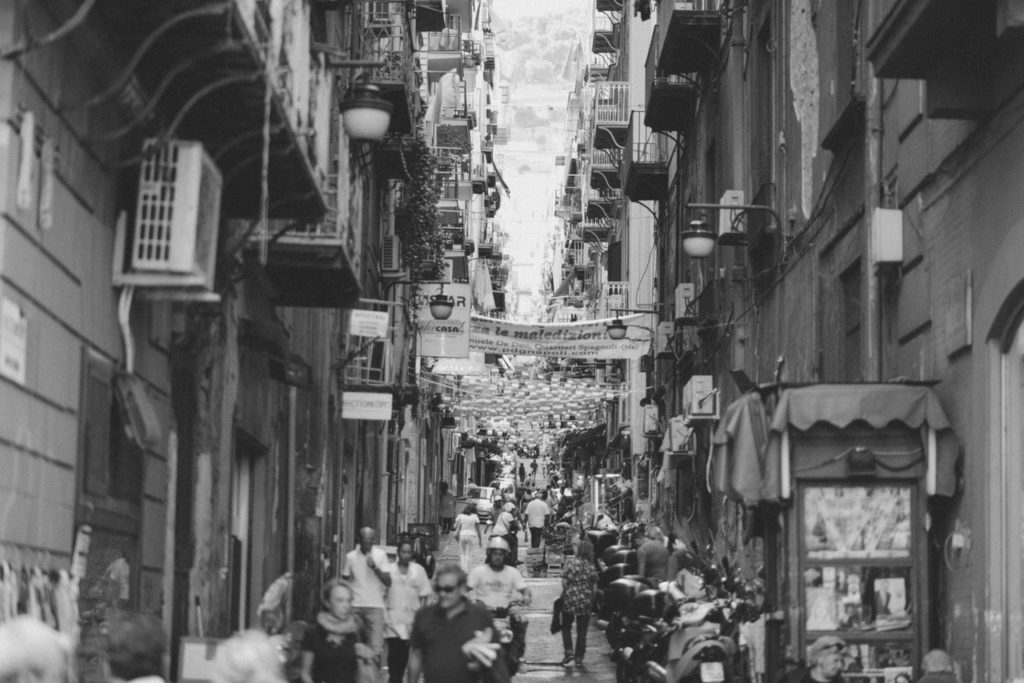 Among all the different organized crime groups, the one who always had a special place in the newspapers was the Italian-American Mafia, better known as La Cosa Nostra.

Why did that phenomenon happen? Is there a social construction, or, in such case, was the Italian-American people the most responsible for crime that happened in the US?

If we look back, we found that Ianni, in 1972, argued about the different movements of criminals and how they worked their way up the criminal ladder. Something that is referred to in crime literature as ethnic succession. This succession refers to the suggestion that, for lack of alternatives, first some Irish, then Jewish Americans, later Italians, and most recently African Americans and Hispanic Americans have sought to move upward in the social structure through organized crime activities.

Later, in 2010 an American sociologist whose name is John Hagan, proposed a theory about a “criminal ethnical succession”, where he recognized that addicts were identified with foreign groups and internal minorities who were already actively feared and the objects of elaborate and massive social and legal constraints.

By gradually persuading the public to associate narcotics use with disenfranchised foreign and domestic minorities, politicians and lobbyists laid the foundation for and enduring legislative prohibition. 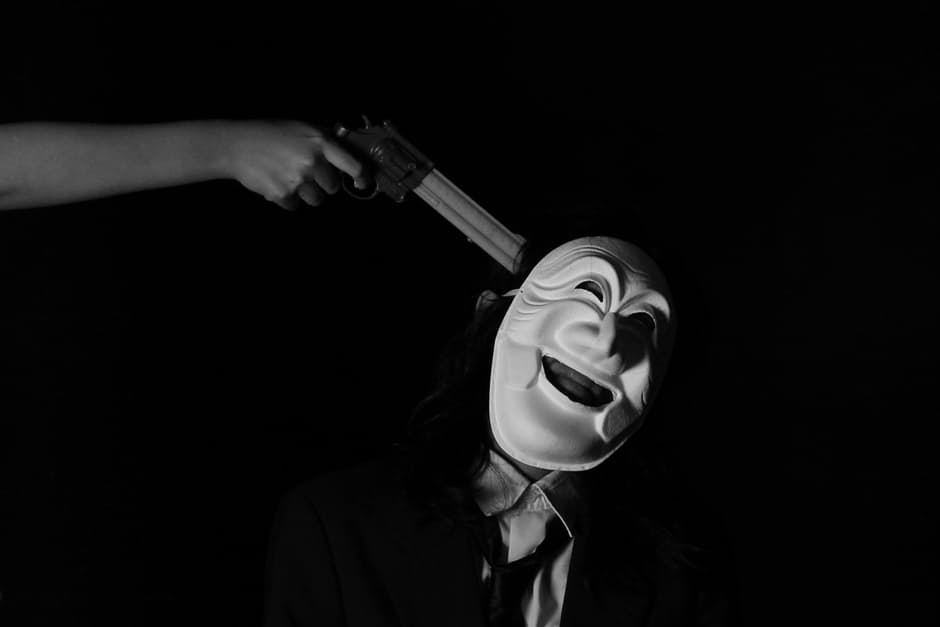 These elements, connected with their own history, were transformed in a social and cultural phenomenon, as well as Finckenauer affirmed in his book “Mafia and Organized Crime”, that there was a strong production of movies, books, novels and, a front page in the news talking about a tale that they were involved in.

In that way, he said that, there was a stereotype, which was constructed over the years, of a typical gangster that hurts other Italians who were not involved with the Mafia because they put all the citizens inside the same group. Thereby, from Prohibition to recent years, the Italians are the first to be accused. In this sense, searching why this happens, Finckenauer exposed and analyzed what random people answered after they were asked what they know about Mafia and where did they know it from. 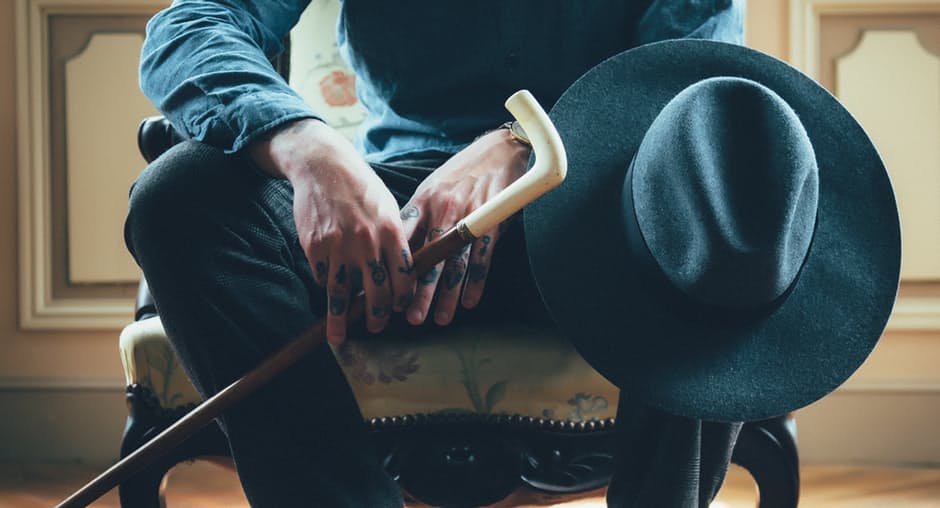 The majority responded that they get information from the movies like “The Godfather” or “Goodfellas”, and from the TV series “The Sopranos”

When they were asked about if they knew any Mafioso, they answered: Michael Corleone and Tony Soprano, but they did not realize that, among the coincidences with the reality, it’s entertainment and not a history lesson, so, they did not exist.

The image of the typical mafioso was attached to a fictional character represented by Al Pacino, James Gandolfini, Robert de Niro or whoever.

Nowadays, the influence, in first place, of the criminal ethnic succession which had a strong effect on the Italians, linked with the movies and books, opened the path where can be concluded that these components were relevant for anybody who is outside the matter.

The Life and Times of Vito DiGiorgio

To Be a King: Prologue

Uruguay (1994). International Relations BA by the Federal University of Pampa, Brazil. Author of the Bachelor’s Degree Thesis: The Securitization of the Organized Crime inside the American Foreign Policy in the decades of 1970-1980s: a study of case of La Cosa Nostra. Researcher about the Italian-American mob, international security and politics. E-mail: acostabernadet@gmail.com 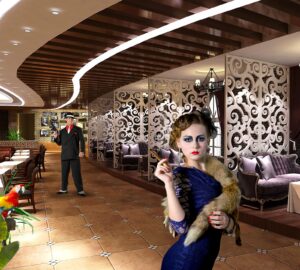 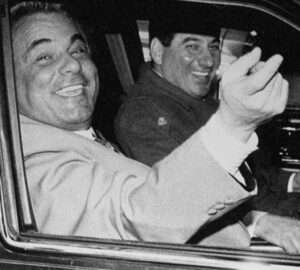 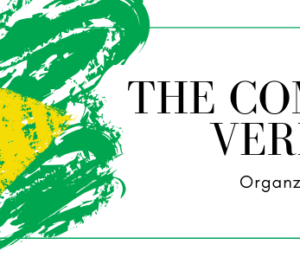