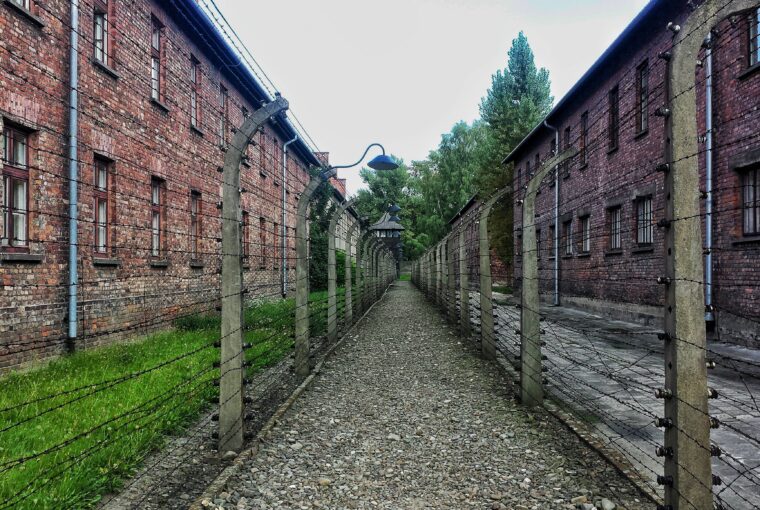 Searching for someone in the prison system can be stressful, especially if they were arrested somewhere that wasn’t their home state. However, there are ways you can locate someone you know in one of the state’s prisons by contacting the federal government. We will also discuss what you can do after you find them.

How to Locate a State Inmate

How to Locate a Federal Inmate

The Federal Bureau of Prisons has 122 institutions and 6 regional offices throughout the United States. Still, it’s not too difficult to find an inmate as long as they have been incarcerated after 1982. Visit the inmate locator to look up any person in the prison system you want to locate, but you must have some information about the person you’re locating to complete the search:

How to Locate a Person Held for an Immigration Violation

A person who has committed an immigration violation is generally separated from the prison population, as they are usually detained and then deported within a time period designated by the laws of the state in which they are held.

You can find a person who is currently detained on the grounds or possibility of violating immigration law or someone who was released from custody in the last 60 days from an ICE or Immigration facility by using the Online Detainee Locator System.

If you don’t know where the person you’re locating is currently being held, you can contact the detention facility directly. For all other inquiries, contact the field office of the state they are being held. You can also view the status of their case by contacting immigration court.

Once you locate an inmate, you can usually contact the facility directly to ask about visiting hours. During the current COVID-19 situation, you can no longer enter most correctional facilities, even if you’re speaking to them behind reinforced glass. Since you’ll be interacting with prison guards, there is still a high likelihood the virus could spread in the facility.

Most prisons extended their phone privileges to make up for the limited or no in-person visiting hours. You can set up a time you wish to phone an inmate by speaking to someone at the facility. You can still send gifts or money to inmates.

How to Receive Prison Records

Contact the National Archives and Records Administration to receive records of a prisoner who was either in the prison system between 1870 – 1981 or went to jail between that time frame and is still a resident at the correctional facility.

To receive prison records for prisoners who went to prison after 1982, contact the Bureau of Prisons instead. You can also use the inmate locator to know when the prison is expected to be released so you can get a more accurate time frame of their incarceration. 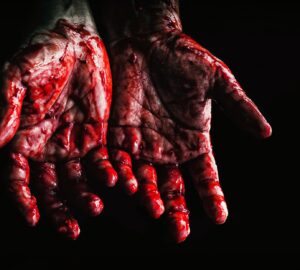 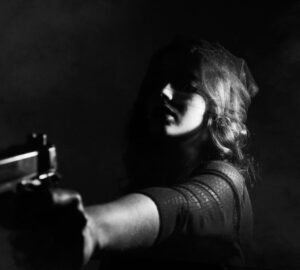 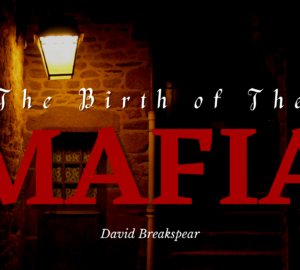