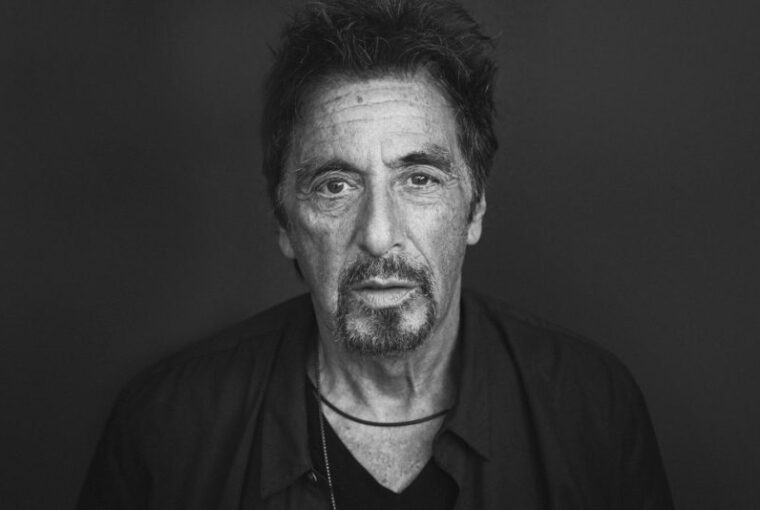 The Grant Wilfey Casting company are looking to get in some extras in the White Plains area, to portray college students in a new HBO film starring Al Pacino. At the moment the movie is untitled but Al Pacino plays former Penn State football coach who was dismissed from the school back in 2011 in connection with the Jerry Sandusky sexual abuse scandal.

Anyone who is interested in being an extra needs to get in quick, and how you can do this we have outlined below:

Indicate which role you are interested in, by placing this in the subject line of your email.

Filming for these scenes start on September 1, in White Plains. 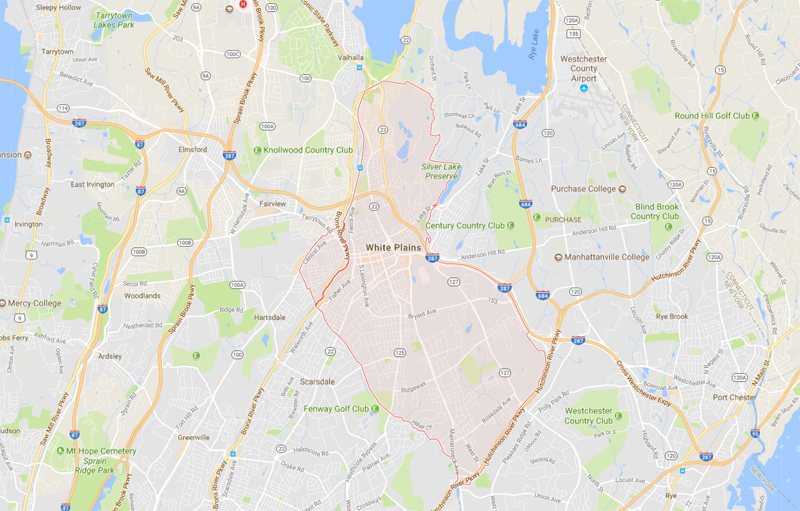