Through out the ages there have been many great rivalries. And like a Shakespearian drama, “This thing of ours,” has yielded some of the greatest, hate filled, back stabbing, knock down, dragged out rivalries history has to offer. The NCS wanted to get your opinion on a few of these great standoffs, so we’re having a throw down. This is your chance to cast a vote for the greatest New York rivalry in mob history…

Let’s start things off with a bang… 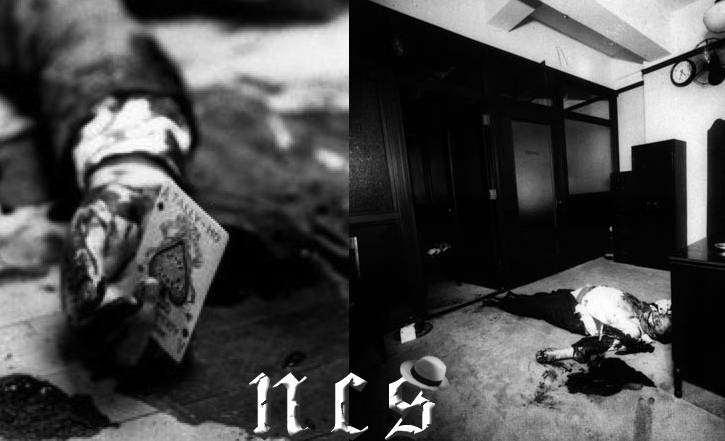 The last of the “Mustache Petes,” or old world mafios, their fued caused gangsters to hit the mattresses like no time before. In what would become known as the Castellamarese War, they turned the Big Apple into a shooting gallery, causing business to suffer, and the public to become uneasy. Realizing this was counterproductive, mob legends Charlie Luciano, Frank Costello, and Vito Genovese, along with Meyer Lansky and Ben Seigle, would play both sides of this rivalry; a dangerous game that landed them on Marazano’s rub out list. They took matters into their own hands, ridding themselves of both parties with two legendary hits, sparking the birth of the modern American mob.

Next up we have two mob heavy weights… 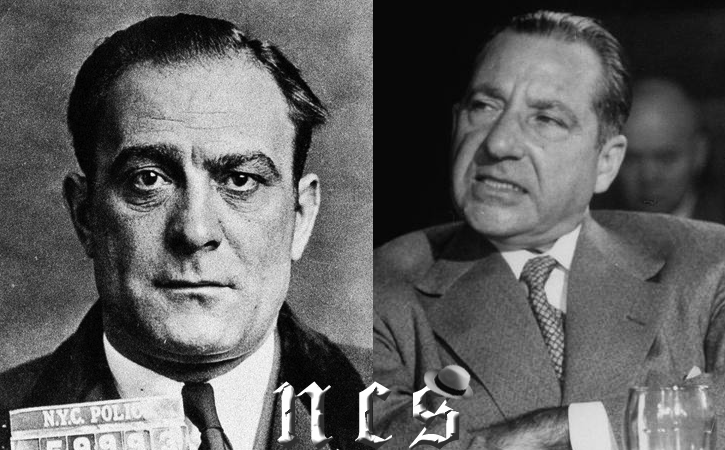 It was brains against brawn in the largest upheaval in the history of what was known as the Luciano family. Upon returning from Italy, Vito, once the acting boss, was demoted and forced to watch from the sidelines as Frank Costello ran the family. Feeling disrespected, Vito patently waited for an opportunity to unseat “the Prime Minister.” After a failed attempt on his life, ordered by Vito, Costello stepped down from his position as boss, and the family was renamed after Genovese. The rivalry didn’t end there however, and Costello would later get revenge by setting Vito up on a drug trafficking charge. Genovese would spend his remaining days in prison. Notably, this is the only one of our rivalries where both men survived. 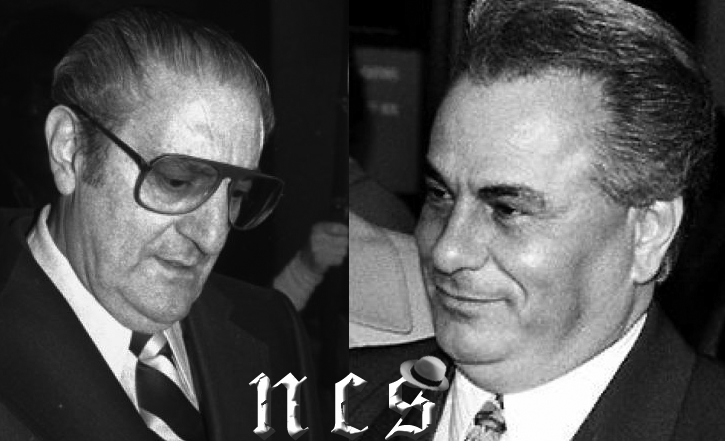 Though he was a huge money maker, Paul Castellano lacked street credibility. John Gotti, bitter that his mentor, Aniello Dellacroce, had been passed over as boss of the Gambino family in favor of Castellano, plotted perhaps the most famous rub out in the history of the mob. Big Paul was gunned down in front of Sparks Steakhouse, and Gotti began his infamous run as boss of the Gambino family.

The NCS wants to hear from you. Which of these classic rivalries is your favorite? Cast your vote and let us know your opinion with a comment.

On This Day in 1928 Arnold Rothstein was Killed

On This Day in 1897 Lucky Luciano was Born