In 1937, New York crime boss Vito Genovese was wanted for murder. He had killed off mobster Ferdinand Boccio after a dispute over $35,000. Genovese decided his only option was to flee the country, so he escaped to Italy. 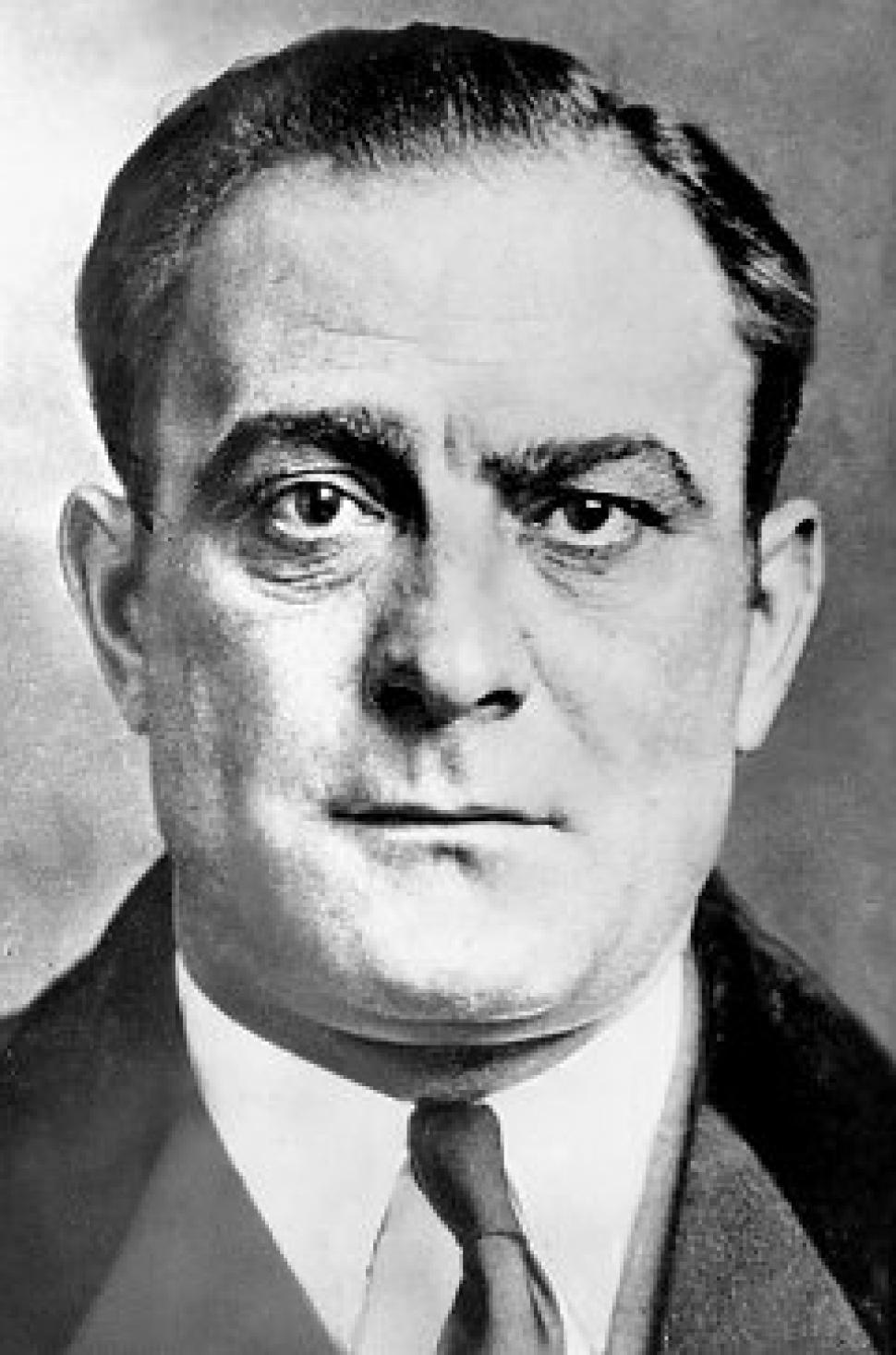 Once across the pond, Vito made connections with Italian dictator Benito Mussolini, and the two became friends. He began doing favors for the dictator, such as arranging the murders of anti-fascist journalists. He even provided Benito’s son with cocaine. Mussolini gave Vito the title of “Commendatore”, which was a great achievement in Italy. It seemed as if they were the best of friends.

But when American troops invaded Italy in WWII, Vito quickly changed his allegiance. He got in touch with U.S. commanders in Italy, and became an interpreter for them. Now on the side of the Americans, Vito would take advantage. He created a black market within the U.S. military, aided by shady American soldiers and Italian mobsters. They were stealing flour, sugar and food from the local ports, which were meant for the allied troops.

Before long, Genovese controlled over half of all food imports for the military, and was raking in huge profits from the goods. When the U.S. military discovered Genovese’s operations, they were not pleased. They decided to ship him back to America, so that he could attend trial for the murder of Ferdinand Boccio. 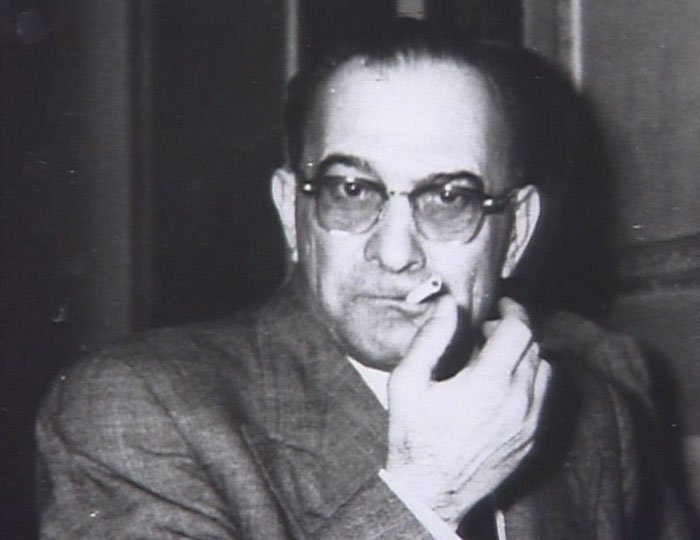 Genovese made it back to the states in ’44, and would eventually beat the case. Meanwhile, his large black market in Italy was still firmly in tact. Vito passed this network over to friend Lucky Luciano, who was now heading to Italy, escaping the law as well. From here, Luciano used this black market to smuggle cigarettes, and eventually heroin.

A Quote from Joe Bonanno

Competition: Create a 6th Family in the New Board Game Gamboni