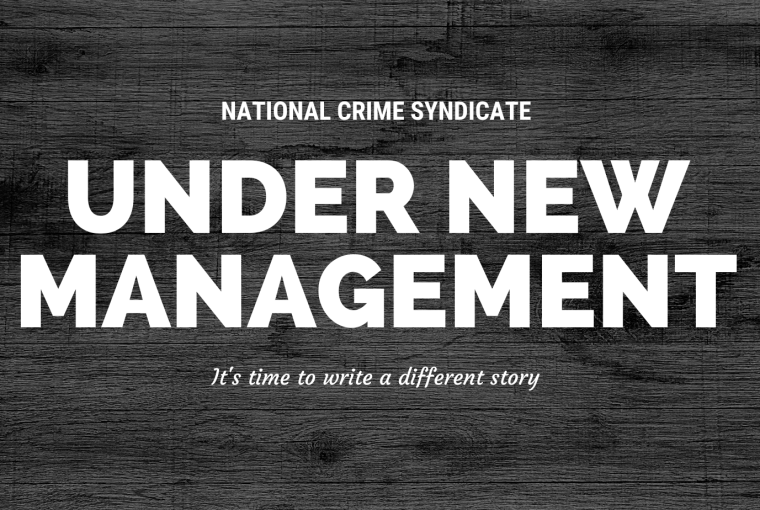 The NCS has been dormant for some years now, and rather seeing it go to waste, a collective group of mob enthusiasts have decided to contact the owners of the group to see if there was an opportunity to pick this back up and run with it.

As of January 2023 we are now proud to say the NCS is going back to its roots, back to basics. No politics, and just a limited number of like-minded new admins (as well as some familiar faces) on a mission to make the NCS an information hub on the mob again.

What once started out as a hobby site in 2014 became misguided in recent years, and the NCS lost its identity and reach.

With the backing of new team of admins we are freshening things up and taking over what has been a huge resource for Mob lovers all over the world. A new direction, and a new beginning.

Exciting times are ahead.

The History of The Marlborough Diamond – Chapter 1