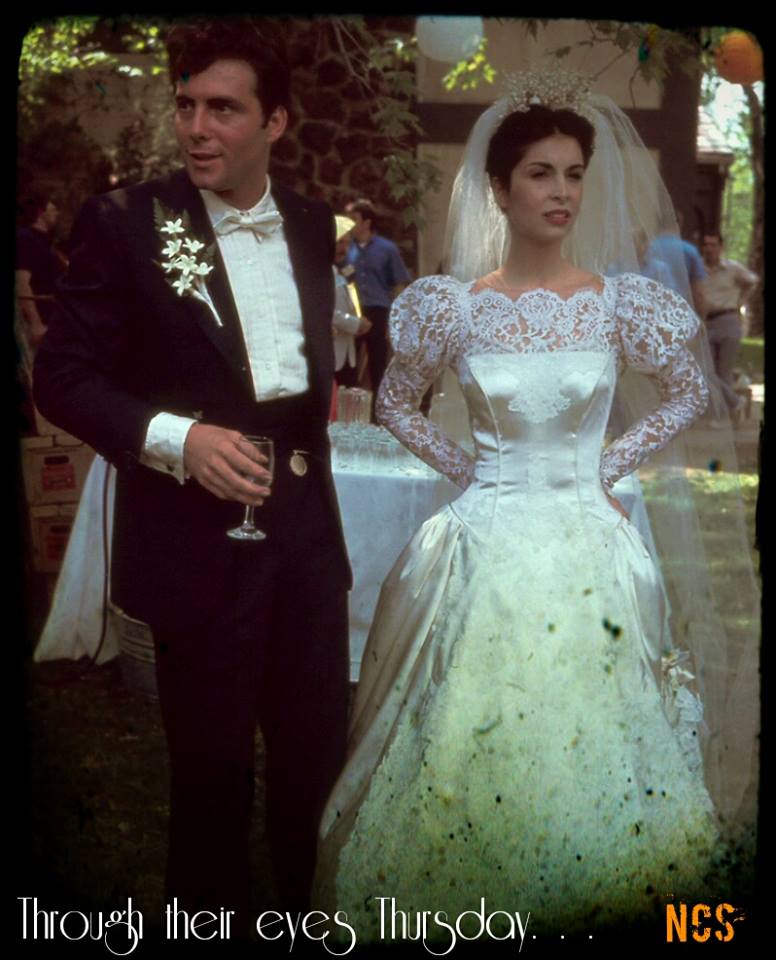 At one point of my life all I ever wanted was to be apart of the Corleone Empire, be on the inside of it. Don Vito was the most powerful Don in our world and I was mesmerised by him when Sonny first brought me inside this tight knit circle. The great Godfather. As Sonny’s friend I was privileged, after a long time obviously to their Family life.


Mama Corleone was a lady, tough as Italian boot leather but a heart of gold. Mike and Fredo were good guys and Tom was just Tom, polite but engrossed in business. The Don was a great man when you got to know him slightly. Cunning is how I’d describe him. I was introduced to Sonny’s sister Connie in 1941 at a family surprise party in the Mall for Vito. I was more a catch for her than her for me. I had women up and down the block who wanted to marry me. My half Sicilian colouring and light colored hair from the Nevada sunshine as a youth bore a fine young Man who’d break hearts. We dated, and I was the luckiest guy in the street. I think I was more in love with the Corleone name than my girl Connie. The prestige of being a part of this Criminal Dynasty was huge, it made my reputation grow over night.

We wed in 1945 and we really had no choice but to have our Wedding in the mighty Corleone Compound grounds. It was the Family Patriarch who pushed this and although i wasn’t too happy i went along regardless. It was like a who’s who of the UnderWorld. More of a spectre of his Wealth and Power, more so to show himself than us. By now the “Great Don” wasn’t the man i always thought he was. I felt left out of his circle, he kept me at a distance, arms length. This grated at me as time went on. I was his son in law. His Family now. Who the hell was he to keep me earning small and not providing big for his only daughter? I wanted the trappings the daughter of a man like him should have. Even Sonny was distant. A sports book of my own reporting to Willie fuckin Cicci? That’s it? The fuck was I accepting that. I wanted to get close, do deals, work up the Family ladder. Brick wall.

I took my frustrations out on my bride. At first I was regretful. Then it became common practice. I was beating the Corleones not Connie. I was hurting them, not her. I was getting at the “Great Don” not his daughter. Or so I hoped. When I woke up in the street like I’d just been beaten within an inch of my life I made a decision, he’d pay. He would pay for that, they all fuckin would the whole fuckin lot! The icing on the cake was shutting down my miserable fucking sports book.

Life is moving onward and upwards these days. Things are good. I still have other women, I mean what man doesn’t? We’ve been moved into the Mall by Vito. At last I’m getting closer. Who’d have thought with Sonny out of the picture I’d realise my dreams of rising up the ranks of the Corleone Family. I’ve made allies in other Families, things are good. The Don is semi retired now thank God and his old methods are going, making way for me to advance. Michael is taking over. He’s smart, but not street smart. I’ll pull the strings behind em some day.

The move to Nevada will be the fresh start we need. I’ll get the promotion and the power and the money. Sonny fuckin Who?

Anyway, I’m awaiting a visit from Michael, he has some important business he needs to discuss with me before the big move………

On This Day in 1925 Johnny Stompanato was Born