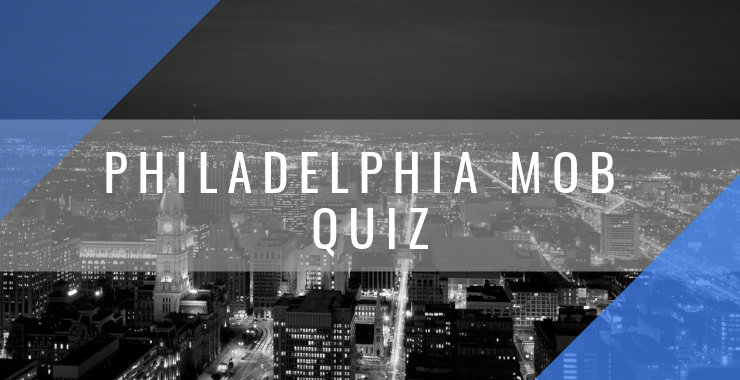 The Philly mob have been around for over a century, and in that time there have been various changes in leadership, plenty of inter family war’s, and many, many, deaths over the years. Have you got what it takes to score high on this Philadelphia Mafia quiz and be crowned the ultimate Philly Mob Boss?

Find out if you have got what it takes!