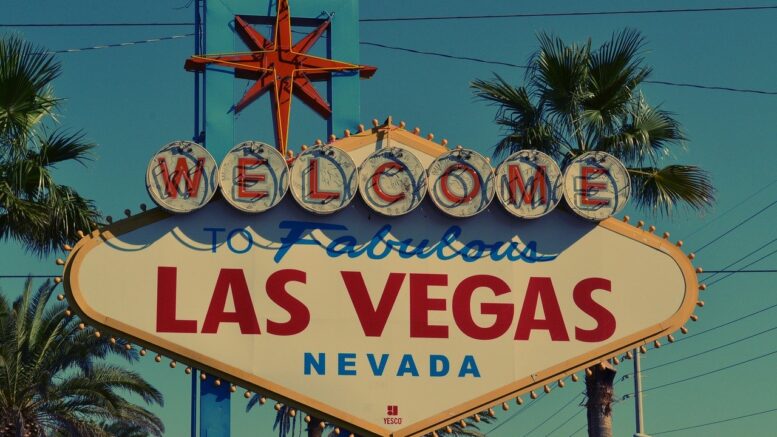 Today, Las Vegas is a gambling capital, an epitome of luxury and overindulgence. Centuries ago, its land was inhabited by Native Americans. How did this remote place become a giant?

Long before the city appeared, this was an arid desert with an oasis. The area got its name in the 19th century, when Antonio Armijo, a Mexican explorer, was making his way across the continent. That first commercial caravan became the Old Spanish Trail.

Along the route, Rafael Rivera rode in search of water and found the oasis. Las Vegas means “the meadows,” as the valley had lush greenery. Back then, nobody could imagine this would become the epicenter of glamor and entertainment, a place that would inspire the Penguin City game and other contemporary hits.

In the early 20th century, the land was frequented by Mexican and Mormon settlers who followed the Old Spanish trail during the Gold Rush. Then, in 1905, it was connected by railroad to major cities on the Pacific coast. The area boomed. Stores, boarding houses, and saloons sprung all around it. Las Vegas was officially founded on May 15th, 1905.

The Emergence of the Gambling Capital

In the beginning, Las Vegas was a real Wild West city with drinking, gambling, and prostitutes. The state of Nevada banned gambling in 1910, but bootleg casinos developed regardless. The place was notorious for its organized crime. Then, casinos became legal.

Today, Las Vegas gets most of its revenue from casinos and hotels. The city is still thriving. It offers high-profile events, fancy restaurants, luxury golf courses, and other services for the wealthy.