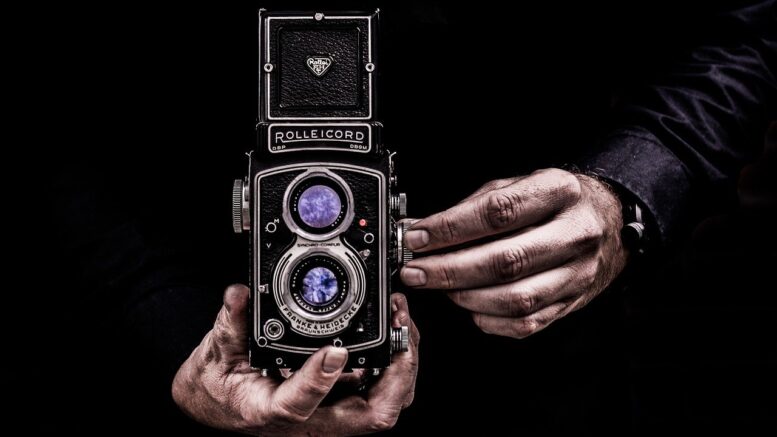 Mafia films have a knack for having sad endings, and that does not always lend itself to a romantic atmosphere. Still, if you want to watch films where men will do just about anything for their partner, then a mob movie is a good place to start. We are going to look at some great mafia films and tell you why you should sit and watch them for your date. Just make sure your partner knows what they are getting into before you hit play.

Casino tells the semi-autobiographical story of Ace Rothstein, a mafia associate sent to Las Vegas to run the Tangier’s casino and hotel. Unfortunately, Ace gets embroiled in a troubling relationship that costs him everything. The film is a great reminder of why using a dating service to get to know someone before rushing into a relationship is a good idea. Ace didn’t have the benefit of using an online dating site to meet local women before getting involved with Ginger. Instead, he settled for a selfish, destructive woman that almost cost him his life and helped hasten the end of the mafia rule in Las Vegas.

The film is great for a date because of the amazing acting, the story, and the way it approaches the topic of romance. Ace, based on the actual story of Lefty Rosenthal, is so desperate for this one woman’s affection that he is completely ruined by the efforts he makes to stay with her. It’s a good example of a dysfunctional relationship that will make you and your partner happy to have one another instead of either Ace or Ginger.

Henry Hill, an associate of the Lucchese Crime Family, works his way up the ladder as he lives his dream of being a wise guy. Along the way, he meets up with the love of his life, Karen. The two lead a whirlwind romance before Henry’s lifestyle starts to tear them apart in a deluge of drugs.

The scenes where Henry is actively courting Karen are some of the sweetest that you’ll see in any mob movie. He uses all his money and abilities to keep her happy, including taking Karen on vacations and to famous clubs like the Copacabana. These scenes of romance underscore the sacrifice of street guys when they do it all for their girlfriends or wives.

Carlito’s Way features the titular character getting out of prison and doing his utmost to escape “the life.” A series of unfortunate events pull him back into the world of mafia violence, but he does his utmost to escape with his loving girlfriend, unborn child, and the money he put aside for them.

This film shows why some men get involved with this sort of crime: for love. This film is as tragic as it is violent, and your partner will probably sympathize with the actions that Carlito takes. The sadness of the film makes it good for people who enjoy sappy romances while allowing action-loving guys to see some iconic scenes.

Although the story is tough (or even convoluted at some points), The Departed features a detective undercover on behalf of the mafia and a former police officer undercover in the mafia for the police. A cat and mouse chase between the two ensues, and they both happen to fall for the same woman.

The movie is great for a date for a few reasons. First, it has an amazing cast, so every scene is acted to perfection. It also shows the complexities of a relationship. One couple flounders and fails as the detective becomes more engrossed in his work. A new relationship with the same woman starts because someone else comes along that is more supportive and interesting. The movie teaches valuable lessons about love and how it must be tended, or it fails.

While most people probably do not think of mafia movies as the go-to films for romance, they often contain great depictions of love. Like the subjects of mafia films, the relationships rarely end on a happy note. Still, the audience can celebrate the good times and learn lessons from the bad times, and that makes for a good couples’ movie night.