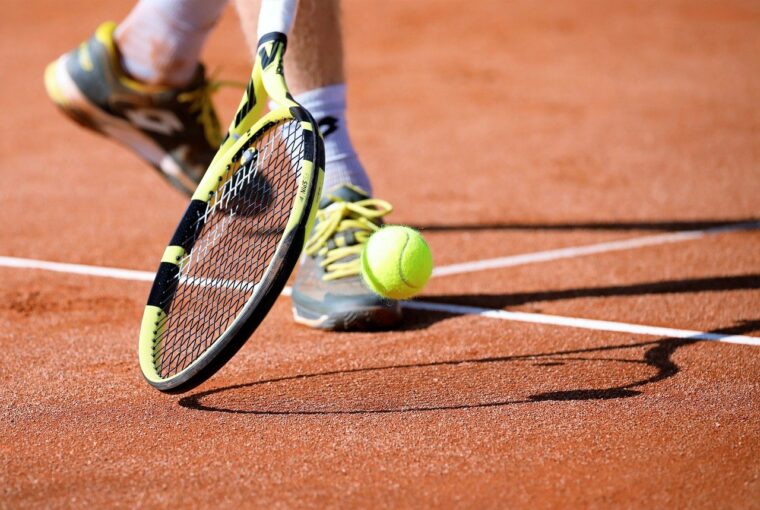 As is already known, tennis is a sport that can be practiced individually or in pairs. Each modality has its highlights, and many of the best pairs are not necessarily tennis stars who stand out in individual tournaments. Meet some of the best tennis pairs on the current circuit.

The ranking of ATP tennis pairs

Before starting to list the most powerful pairs in world tennis, it seems appropriate to point out that the world ranking is organized individually. This means that while a member of a champion duo takes first place, their partner can go into fifth without problems.

As with the ATP ranking of individual players, the purpose of the ranking is to organize players based on the most recent results. In this sense, the last 52 weeks of competition are considered, which is equivalent to a calendar year.

Thus, when a player wins a tournament, he receives a certain amount of points, which he retains until the next edition of the contest.

The following year, if he wins, he will keep those points. If the player does not defend the title, however, that same amount will be attributed to another player or pair, who will receive points that he did not have before.

The amount of points awarded for each competition depends on the status of each tournament. For doubles, the points are the same, but are added individually.

Both Colombians share the first place in the world ranking thanks to their recent achievements, which include a consecration on the Wimbledon lawn. Before, they played together in the Australian Open final in 2018, while Cabal also reached Roland Garros in 2011 with Argentine Eduardo Schwank.

At 32, Farah is a year younger than Cabal. He also has one less ATP title in doubles: 15 against 16. They reached the top of the world in mid-July 2019 and are considered the best Colombian players in the history of the sport.

The famous Bryan brothers, already a legend in the male duo, live a unique reality these days. Despite the 41 years of age, Mike remains in 3rd place in the world ranking – Cabal and Farah are in the first two places – while Bob is in 31st.

From 2003 to 2018, these American tennis players dominated tennis in pairs: they won 18 Grand Slams, 5 ATP World Tour Finals and a gold medal at the London Olympics 2012. In fact, Mike lost the first place in the ranking worldwide only in July 2019.

However, Bob has two fewer Grand Slams, as in 2018 he was out of tennis for many months due to a hip problem, which also forced him to pass through the operating room later that year.

Kubot is Polish and is 37 years old. Melo, meanwhile, is Brazilian and is two years younger. Both occupy the fourth and fifth place in the current world ranking, respectively.

The Pole has two Grand Slam titles: he won the Australian Open in 2014 alongside Robert Lindstedt and Wimbledon in 2017 with Melo. In addition, he reached the United States Open final in 2018, also with the Brazilian.

Meanwhile, Marcelo Melo defeated Roland Garros in 2015 with Ivan Dodig – defeated the Bryan brothers in the final – and won the tournament at Catedral del Tenis, mentioned above, with Kubot. He also played the 2013 Wimbledon final with Dodig.

Together, these two players have won 11 ATP titles since 2016. Their performance has led them to occupy privileged places in the current world ranking.

In addition to the three pairs mentioned, there are some other very strong pairs on the world circuit, such as:

Nicolas Mahut appears twice in this list, since he has two pairs and both are of great quality. With Vasselin he played in the Wimbledon final this year, while with Herbert (currently 21st in the ranking) he has won 4 Grand Slams.

The duo composed by South African Klaasen and Australian Venus appear here due to their titles won in recent years. Both have achieved at least three ATP title wins together. 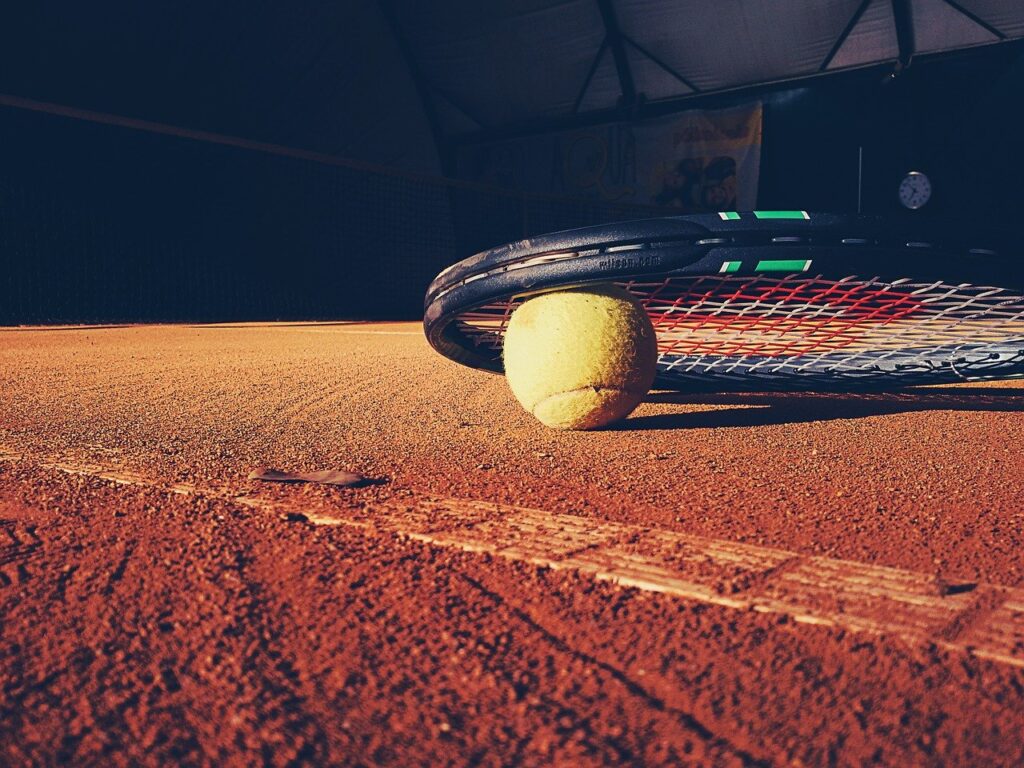 In summary, it is clear that the protagonists of the doubles circuit are very different from those prevalent in individual tournaments. In addition, another peculiarity is that all tennis players mentioned here, except Herbert, are over 30 years old.

When it comes to pairs, the physical demand is reduced and the technical and tactical quality are the main things that stand out.

The fans of tennis also enjoy making sports 20bet app online on the matches – from the most important ones as finals, to the ones at the beginning of competitions. If you want to start making sports bets on tennis, you can know more about it here.

Apart from that, if you want to find the best tennis bookmakers, don’t forget to take a look at the MightyTips website, where you will find several bookies and reviews made by experts. Apart from tips and strategies for betting on tennis.

That way, you can start betting on your favorite players today, be it on pairs, singles or mixed pairs, on the best bookmakers available for tennis.

The Best Mafia Films for a Date

How to Write a Good Book Review?