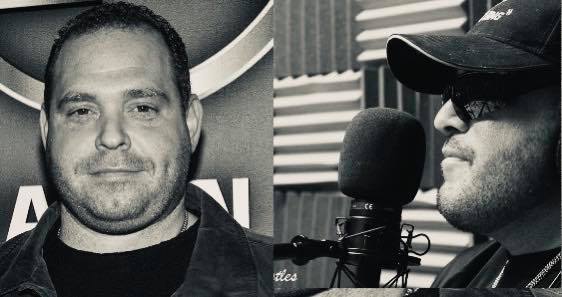 On this episode of “MY THING” – Tales Of A Reformed Gangster, Gunner interviews Emmy award winning actor Louis Lombardi, from the hit TV shows The Sopranos, 24, Entourage, CSI, and Fantasy Island. He’s also stared in nearly a 100 movies, including Natural Born Killers, Suicide Kings, 3000 Miles To Graceland, Beverly Hills Cop, Spider-Man, Unusual Suspects, and too many more to name.

Today he shares his incredible against-all-odds journey to success, how he caught his first big break, and how it transformed his future. More importantly, he talks about how we are in control of our own fate, how to never give up on our dreams, and how to always use doubters to fuel our determination to succeed. He also offers up some valuable insight on how to make it in Hollywood, and how passion is the driving force in life. A genuinely great guy. A true gentleman. I consider it an honor and privilege to call him a friend. The world needs more Louis Lombardis

Make sure to subscribe to Gunner’s YouTube channel to get fresh episodes of “MY THING” – Tales Of A Reformed Gangster. Upcoming episodes include “Detroit Gun Play,” and an interview with Colombo Crime Family hitman, Larry Mazza.