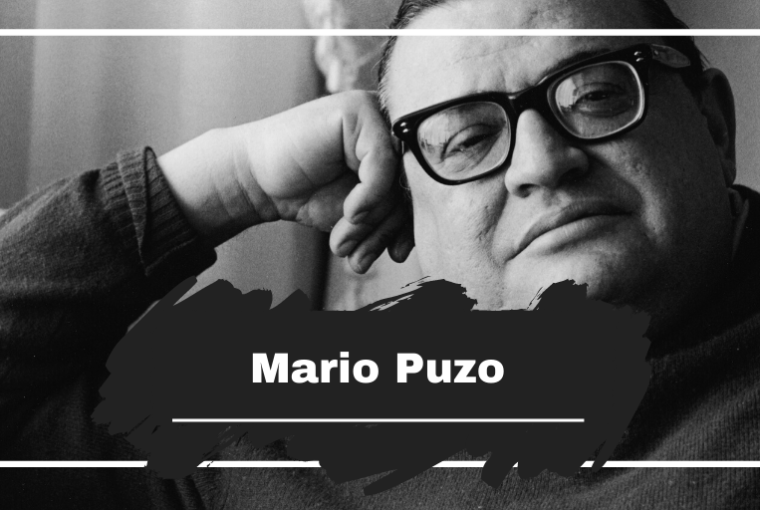 On this day in 1999 we saw the death of one of the biggest Mafia novelist and screenwriters of the 20th century, Mario Puzo. He was born to a poor family in 1920, in Hell’s Kitchen. He died aged 78 in West Bay Shore. You are probably already aware of the name from The Godfather novel which went on to be co-adapted into a film by Francis Ford Coppola in the 1970’s. He also wrote The Sicilian, The Last Don, and Omertà.