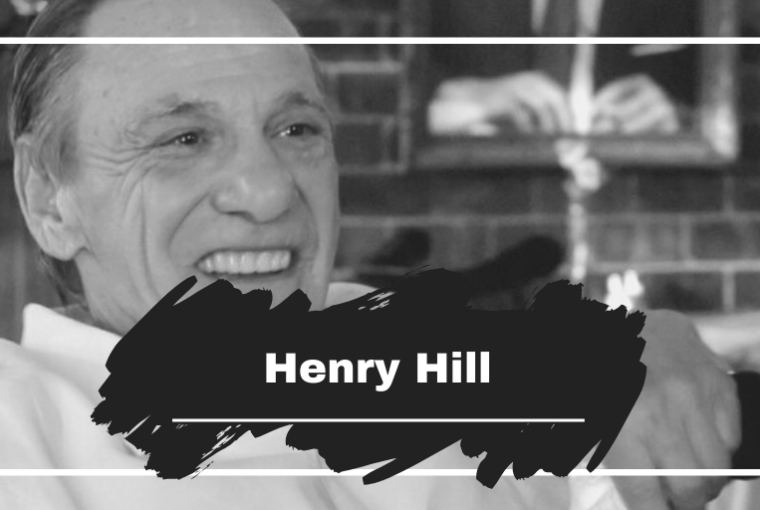 In 1980 he became an FBI informant and the information he provided lead to 50 convictions which included Paul Vario and Jimmy Burke. Hill was also portrayed by Ray Liotta in the 1990 film Goodfellas.