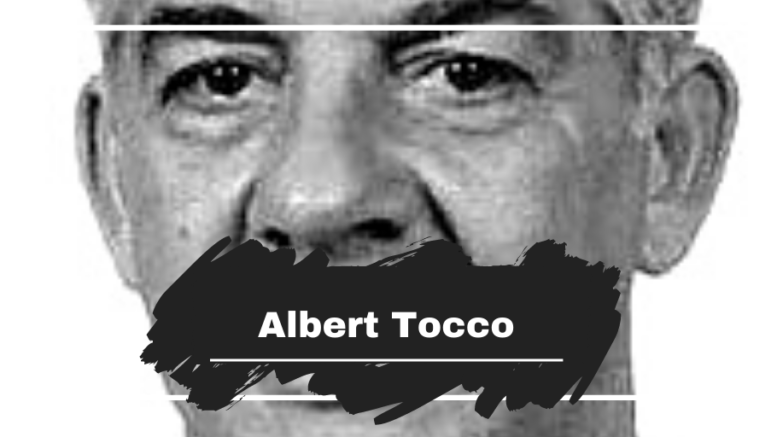 On this day in 2005 a major member of the Chicago Outfit, Albert Tocco who was also known as Caesar, died from a stroke at the age of 76 after spending the last 16 years of his life behind bars.

During the 1970’s and 1980’s he controlled several rackets for the Outfit which included Al Capone’s old territory in Northern Indiana.

During his time in the Outfit he was implicated in many mob killings and rackets and fled to Greece in 1988 after he was to be indicted on these charges. The FBI used his son as bait to get him back to the US, where he was then arrested and convicted on multiple accounts of tax evasion, racketeering and extortion. He was slapped with a 200 year sentence behind bars.

He is also the first mob boss whose wife testified against him in court. Was it a time of weakness under FBI pressure that forced Betty Tocco to turn government witness or was it due to Albert’s international escape?

A statement to the press seemed to tell the story when Betty called her husband:

A ruthless thug who abused his family, broke the mobs, “code of ethics”, and even cheated his (step) daughter at tic-tac-toe.

However, all wasn’t what it seemed as this was actually the testimony of FBI agents who worked on the case and wanted to show Tocco off as negatively as possible in the media.