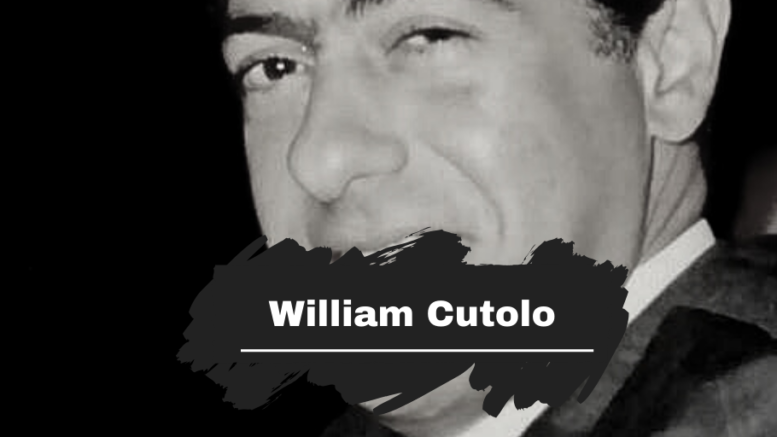 On this day in 1999 Wild Bill Cutolo, an underboss in the Colombo Crime Family was killed in the basement of a house, on orders from Alphonse Persico (the son of Carmine) who was acting boss of the Colombo’s at the time.

Cutolo was a strong Orena loyalist in the 1991 – 1993 Colombo War, and after the War ended in a Persico win, Cutola was demoted in the family to a solider. By the late 90’s Carmine Persico promoted Cutolo to underboss under his son Alphonse as a peace gesture. In the same year Alphonse was sentenced to prison himself, so with both the Persico’s behind bars they worried that Cutolo would try and make a bid to takeover the family unit.

To avoid the takeover Alphonse setup a meeting which would end with the disappearance of Wild Bill. It was only 9 years later that his body was unearthed, when the police found a man wearing Italian loafers wrapped in a blue tarp that was missing a finger.

The body was of 49 year old William Cutolo Sr.