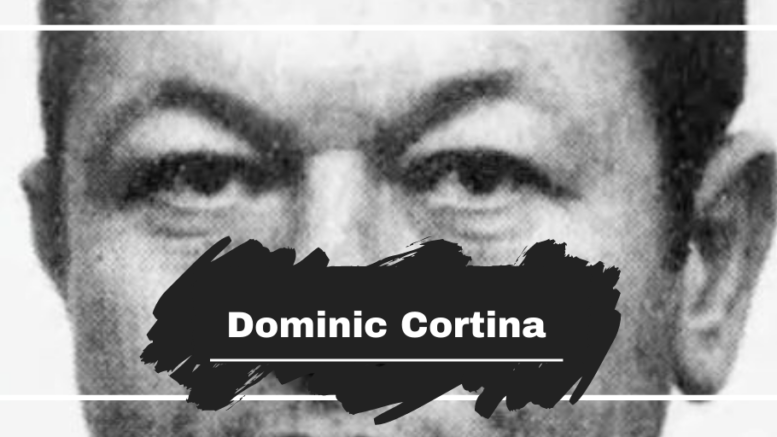 On this day in 1999 Dominic Cortina who was a Chicago mobster and high-ranking member of the Chicago Outfit, who oversaw gambling, died of cancer aged 74.

By the mid-1980s, Cortina was operating a highly successful sports betting empire, so much so that he was sent with Don Angelini to Las Vegas in order to pickup where Tony Spilotro left (after his murder).

Cortina never was associated with the violent faction of organized crime. In fact, he and Angelini were known for not strong-arming clients but instead treating them politely. In some cases, prosecutors said, the duo even suggested that their clients give up gambling for their own well-being.