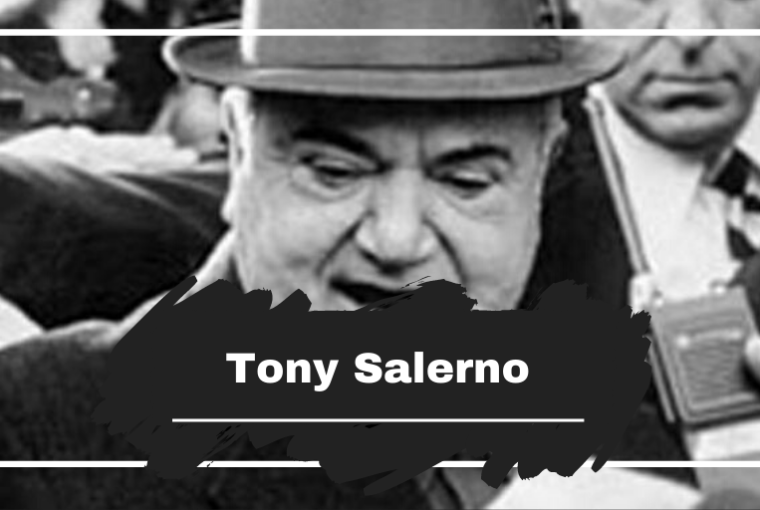 On this day in 1992, Tony Salerno passed away at the age of 80. Tony was was the acting boss of the Genovese crime family from 1981 until 1986 when he was indicted with several other mobsters in the Mafia Commission Trial.

His nickname was Fat Tony due to his size, and he would always be seen chomping on a cigar.