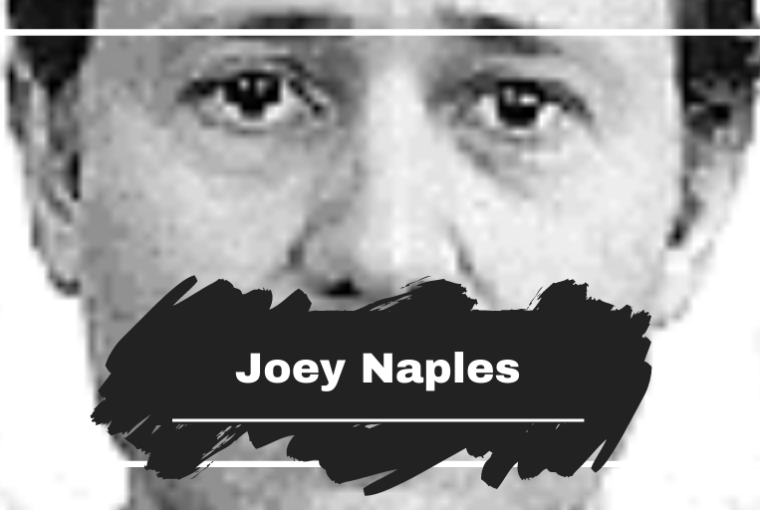 On this day in 1991 Joey Naples, a capo in the Pittsburgh Crime Family (Youngstown, Ohio faction) was killed in a contracted mob hit at the age of 59.

Joey was killed by a single bullet from a high-powered sniper rifle, and the hit was said to have been orchestrated by Lenny Strollo in a power move to take over the Youngstown operations.

During his mob life Joey was a major player in the gambling rackets in Youngstown, and became a member of the Pittsburgh family in the early 1980’s. He had an older brother and younger brother who both suffered the same mob fate.

Sandy Naples was probably the most notorious mobster in Youngstown, but was killed by a shotgun blast at the age of 54 in 1960, whilst with his 28 years old girlfriend.

His younger brother Billy Naples took over most of Sandy’s rackets but he was then killed by a car bomb in the same decade.