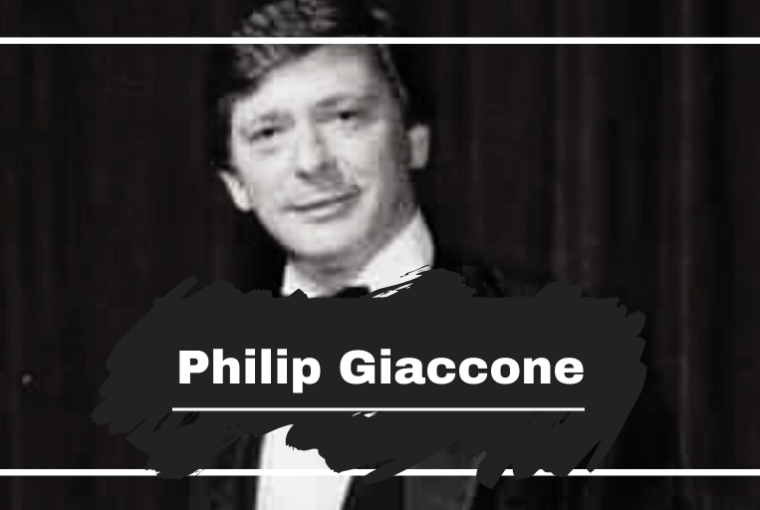 On this day‬ in 1981, Philip Giaccone, a Bonanno capo who was know as The Priest was shot and killed by Joe Massino loyalists in a Brooklyn Nightclub.

He was one of three capos killed that night, the other two were Trinchera and Indelicato.

One of the gunmen was Vito Rizzuto, the Montreal mobster, and John Gotti was responsible for burying the bodies as a favor to Massino. A few weeks later Indelicato’s body was found. In 2004 the bodies of Trinchera and Giaccone were discovered after 23 years of lying undiscovered, the following year in 2005 Massino pled guilty.