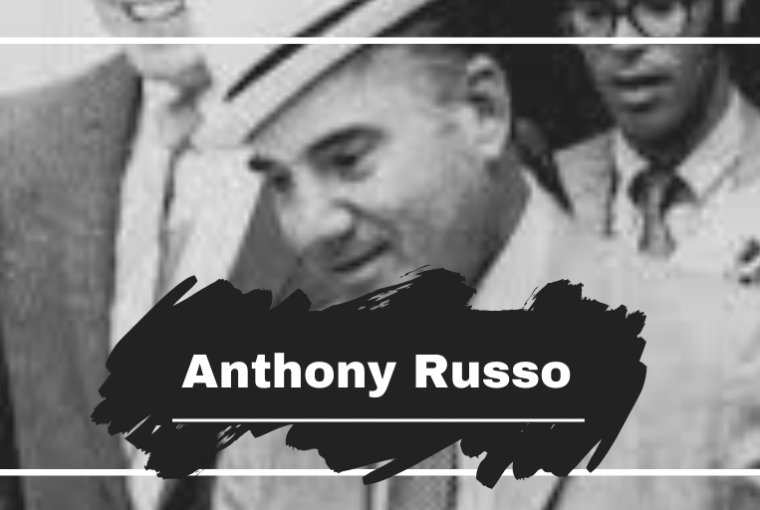 Little Pussy as he was also called because of being such a skillful cat burglar, was a Genovese mobster who was also said to have reigned over Monmouth County in New Jersey. His death came at the hands of a Genovese capo called Thomas DePhillips, Anthony DeVingo (an enforcer) and Joe Zarro (an associate), who together shot and killed Russo in Long Branch, New Jersey.

On This Day in 1978 Michael Volpe Went Missing