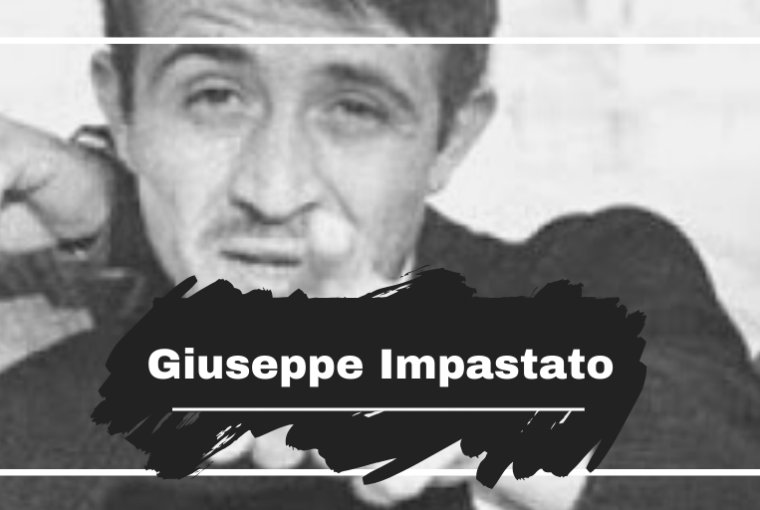 On this day‬ in 1978 Giuseppe Impastato was killed during by a charge of TNT that was placed under his body during an election campaign.

Impastato was a political activist who opposed the Mafia but his death was initially believed to be an act of terrorism, and then his death was down to suicide. It was only years later when a Cinisi mobster called Salvatore Palazzolo turned FBI informant and confirmed that the Mafia was behind the hit. Gaetano Badalamenti was eventually given a life sentence on April 11, 2002, over 20 years after Impastato’s death.

Paddy Macchiarole: Died On This Day in 1978

On This Day in 1978 Tony Accardo Takes The Fifth