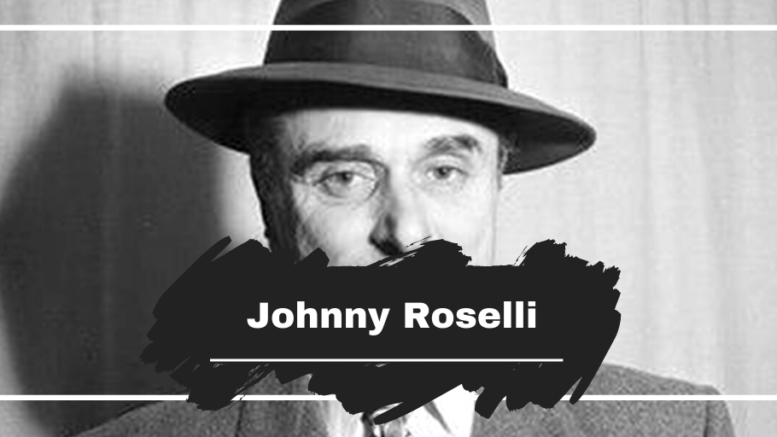 On this day in 1976 one of the main players in the Chicago Outfit, Johnny Roselli, died at the age of 71. Johnny helped the Outfit control the Las Vegas strip during the 40’s and 50’s, and by the time the 60’s had come around he found himself being unknowingly recruited by the Central Intelligence Agency in a plot to assassinate Cuban leader Fidel Castro.

In 1975 and in 1976 he stood before a US Senate Committee to testify in the plan to kill Castro, and then another committee to testify about the conspiracy to kill President Kennedy. During this period Roselli went missing, and would later be found rotting in a 55-gallon drum that was floating in a bay near Miami.