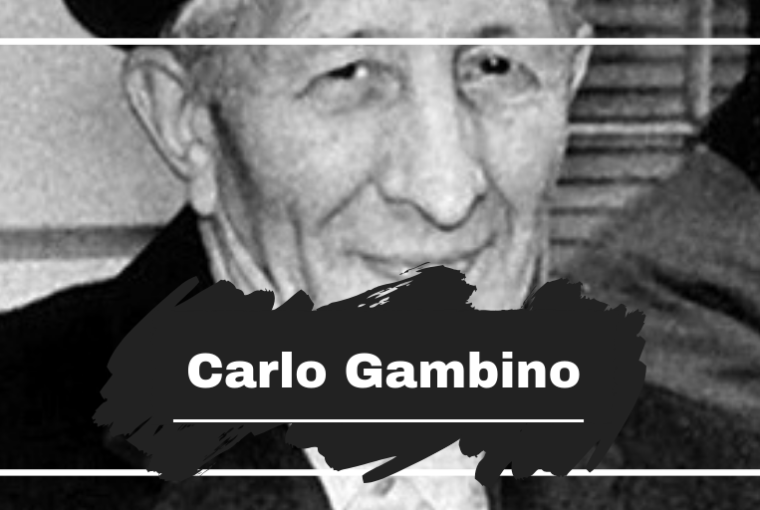 On this day in 1976 we marked the peaceful passing of one of the mobs greatest masterminds and leaders, Carlo Gambino. Carlo Gambino earned the family over $500,000,000 a year, gave the nod for many contracted hits, ran the family with an iron fist for over 20 years, and somehow never received an attempt on his life.

He was a low-key mob boss, who had more power than the Mayor, and it was this secretive characteristic that helped him become one of the strongest mob bosses of all time. In 1921 at the young age of 19, Carlo was already a made man, and it was soon after that, he emigrated to the United States as an illegal immigrant on-board a shipping boat. 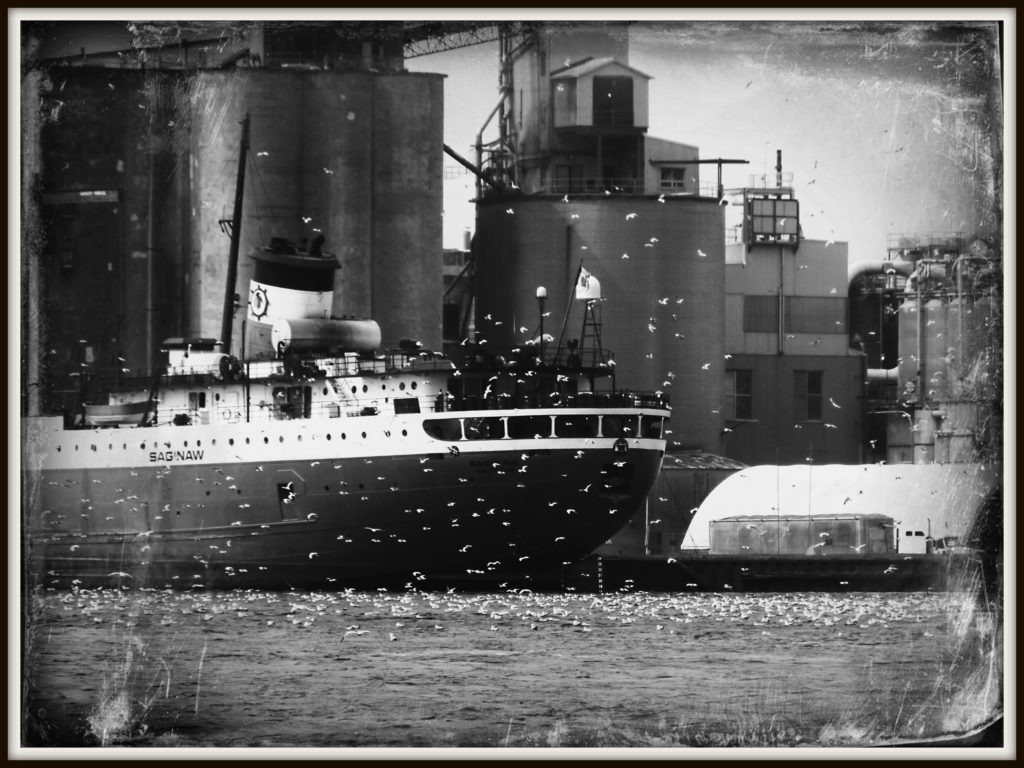 While he was in the USA, Carlo worked him way up the mob-ladder thanks to Lucky Luciano who offered him the opportunity to join him in taking out Joe Masseria and Salvatore Maranzano to bring an end to the Castellammarese War and to build a new structured and organized era to the mob.

During the early 1950’s Carlo was underboss to Anastasia, who had become boss in 1951 after taking out his own boss Vincent Mangano. The same fate would occur to Anastasia just 6 years later when Gambino teamed up with Genovese to overthrow the leadership a second time. The idea was for Genovese to take over the Costello family while Gambino would get the Anastasia family, and in partnership they overthrew both families. Carlo Gambino would then expand his rackets all over the country by the 1960’s. The crime family soon grew to be the biggest and most powerful family in the U.S. However, Gambino was against any kind of narcotic business.

He was claimed to say:

“Heroin and Cocaine are highly lucrative, but were dangerous, and would attract attention. The punishment for dealing drugs is death.”

Gambino’s house which was located on Ocean Parkway was under 24 hour surveillance by the FBI’s mob squad. However, Gambino being low-key and secretive found many ways to operate without saying a word.

Despite the cameras, specialist lip-readers and audio equipment, the squad could not connect Gambino to any crime. According to FBI officials, they once recorded a meeting between Aniello Dellacroce , Joseph Biondo, and Carlo Gambino, where Biondo is just to have said:

and Carlo Gambino simply nodded. This was another way of ordering a hit on someone.

He died of a heart attack on October 15, 1976, while watching his beloved New York Yankees at his home in Massapequa. His funeral was said to have been attended by at least 2,000 people, including police officers, judges and politicians.

The Origins of La Cosa Nostra