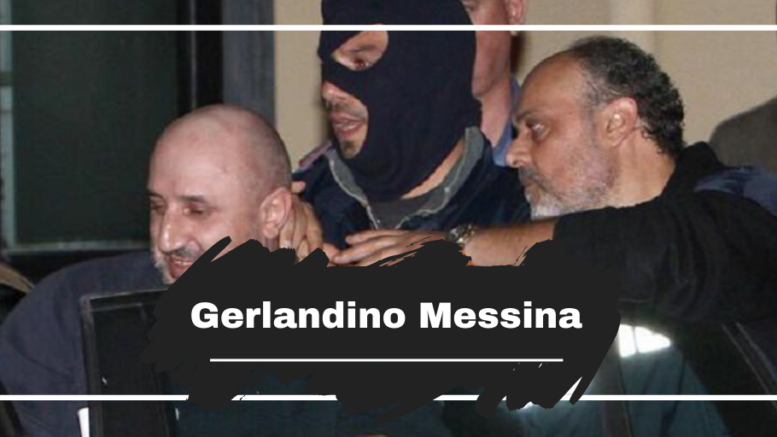 On this day‬ in 1972 Gerlandino Messina was born. In 2010 he was captured after being on the most wanted list since 1999 for Mafia association and murders (which included a police officer in 1992).

He is also the son of Giuseppe Messina, a Mafia boss of Porto Empedocle, who was rubbed out on July 8, 1986 by the Grassonelli clan.

In revenge, six members of the Grassonelli were taken out on September 21, 1986, in the Porto Empedocle massacre.

In 2012 he was sentenced to 9 years for illegal possession of firearms.