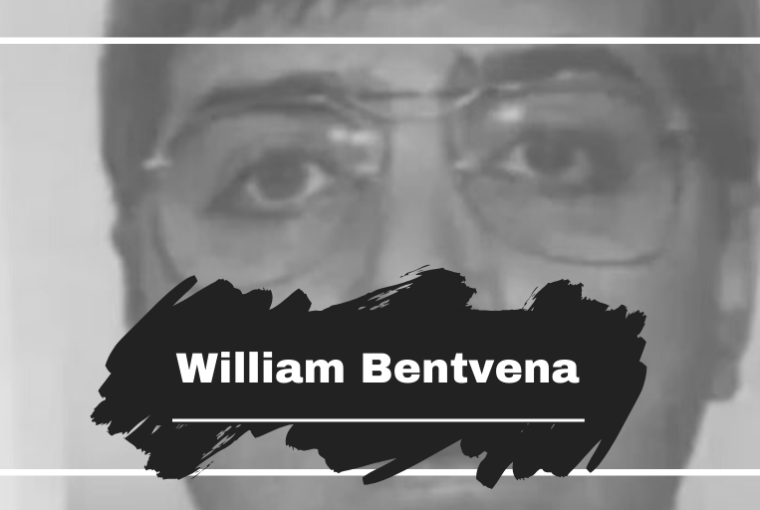 On this day‬ in 1970 a longtime friend of John Gotti, William Bentvena, was murdered in true mob style. Perhaps a lot of you are more familiar with his nickname Billy Batts and the famous scene that was partially reenacted in Goodfellas. The true story of his murder goes something like this; Bentvena went to a bar owned by Henry Hill called The Suite in Jamaica, Queens. While in the bar he ran into Tommy DeSimone and remarked that DeSimone used to shine shoes when he was a little boy. DeSimone took the remark about how he shined shoes in his youth as an insult, but held his anger in check, despite being in the presence of other high ranking mobsters. The real reason for the murder was that Burke had taken over Bentvena’s loanshark business while he was in prison. Not wanting to return the business to Bentvena, Burke decided to eliminate him instead. When he was attacked, Bats was so inebriated he failed to defend himself.