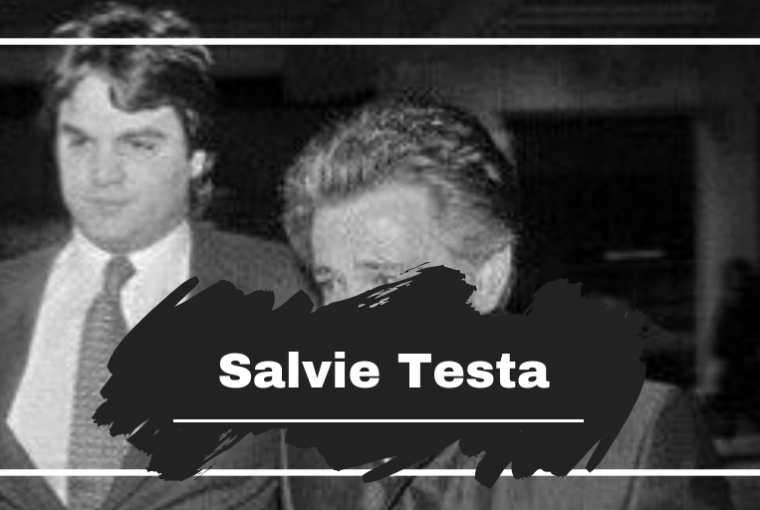 The Crowned Prince of the Philadelphia Mob was born on this day in 1965. Salvie Testa served as a hitman for the Philadelphia crime family during a period of internal gang conflict, and lead a group of young Turks under the watchful eye of mob boss Nicky Scarfo. Testa knew the streets like the back of his hand and was also the son of slain mob boss Philip Testa who he vowed to avenge (and did).

After multiple times to kill Salvie Testa, he was eventually killed by close friend Joey Pungitore in the back room of a candy store. The hit on Testa was given by Nicky Scarfo and would ultimately mark the beginning of the end of Scarfo’s reign.