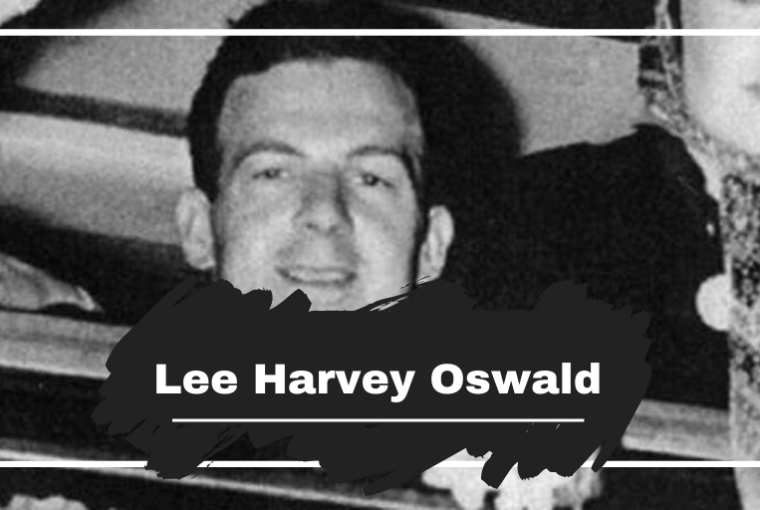 On this day in 1963 Lee Harvey Oswald, accused assassin of President John F. Kennedy, is in turn assassinated in the garage of a Dallas Tx. police station by Jack Ruby who is a strip club owner with ties to the Chicago and Dallas Mobs.

Oswald was born in New Orleans and spent his teenage years living in Exchange Alley on the outskirts of the French Quarter which was a haven for pimps, prostitutes and gamblers at the time.

Saia was a member of the New Orleans Family. Oswald worked for his uncle in the summer of 1963 just before the assassination.

On This Day in 1963 The Ciaculli Massacre Took Place

On This Day in 1965 Salvie Testa was Born