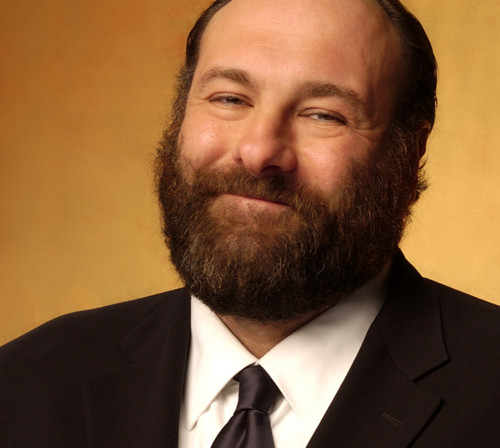 On this day in 1961 we saw the birth of the actor and producer best known for his role as Tony Soprano, a Mafia boss, in the hit HBO series The Sopranos. During his time on the show he won 3 Emmy Awards, 3 Screen Actors Guild Awards and a Golden Globe for Best Actor.

As well as the Sopranos Gandolfini also produced a number of documentaries including one that interviewed Iraq War Veterans, and a second that analysed the impact of posttraumatic stress disorders on soldiers.

On June 13 2013 whilst on vacation in Rome, James was found unconscious on the bathroom floor at the Boscolo Exedra Hotel by his 13-year old son at around 10pm in the evening. During that day he and his family had been sightseeing in unbearable heat, and he suffered a fatal heart attack that night.

Gar from the NCS also featured James Gandolfini in a “Through Their Eyes Thursday” segment which you can read here.

James Gandolfini: The Real Life of the Man Who Made Tony Soprano

Through Their Eyes Thursday: John Sacrimoni

Salvatore Maranzano – The Boss of Bosses