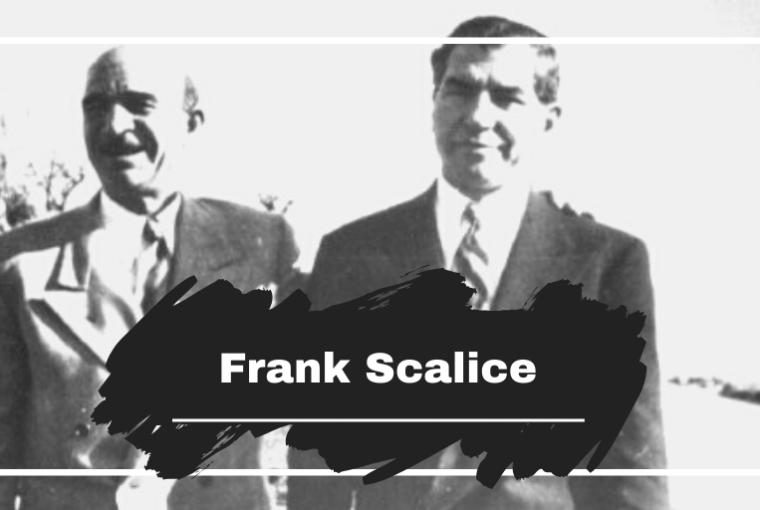 On this day in 1957 we mark the passing of Frank Scalice who was a prominent member of the Gambino Crime Family, leading it in from 1930-1931, and then becoming underboss to Albert Anastasia in 1951 until his death in 1957. After Scalice’s death Carlo Gambino became 2nd in command to Anastasia, but as we know that lasted less than 6 months before Carlo took the reigns.

During his time Scalice helped Bugsy Siegel open the Flamingo Hotel, and ran various rackets throughout the casino business.

At the age of 64 Scalice was assassinated by 2 gunmen at a vegetable market. Does anyone else have Godfather flashbacks here?

The contract is said to have come from Anastasia himself, due to Scalice selling Mangano family memberships to the highest bidders.