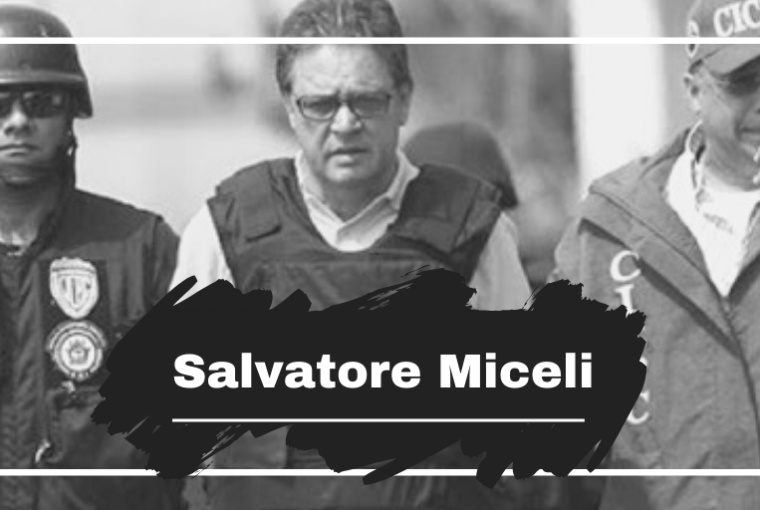 On this day in 1946 Salvatore Miceli was born and became one of the most wanted men in the Sicilian Mafia for a period of 8 years. In 2009 he was arrested in Venezuela and then extradited back to Italy to serve prison time. Even in prison, Micela has been further charged for drug trafficking. He is also the grandson of Salvatore Zizzo.

Vito Rizzuto was Born On This Day in 1946

On This Day in 1946 Mikey Cigars was Born