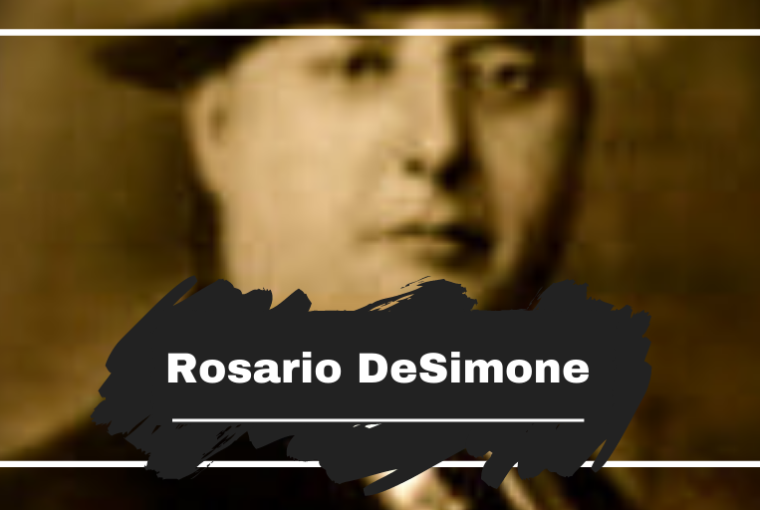 On this day‬ in 1946 the head of an Italian crime family that was the predecessor to the Los Angeles crime family, passed away at the age of 72. His name was Rosario DeSimone, the father of Frank DeSimone (who became boss of the LA family in 1956).

Despite Rosario being a boss his reign didn’t last more than three years from 1922 until 1925, after he decided to call it a day and step into a legitimate business role.

From Russia With Drugs: An Interview With Niko Vorobyov