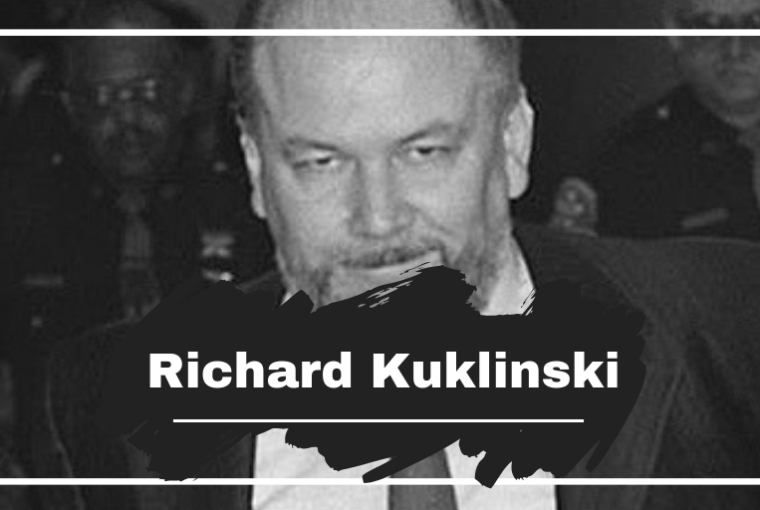 On this day in 1935 one of the most talked about and controversial hitmen was born in New Jersey. His name was Richard Kuklinski, better known as The Iceman.

Kuklinski was said to have murdered over 200 people, committing his first murder at the age of 14. He got the nickname Iceman because he would freeze victims to obscure the time that they were killed. He died in prison, in 2006.

On This Day in 1934 Selwyn Raab was Born

Is It Safe To Party In Bangkok After The Pandemic?