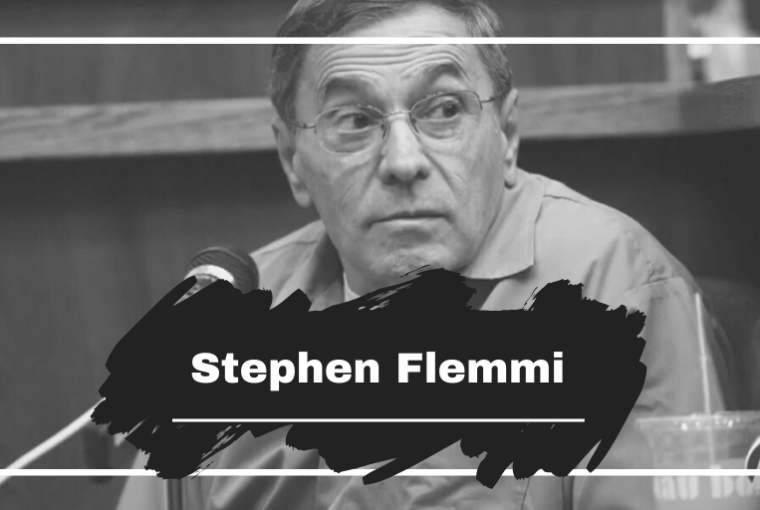 On this day in 1934 we saw the birth of Stephen Flemmi, who was a close associate of organized crime figure Whitey Bulger. Flemmi became a government informant in the mid 1960’s and gave up a lot of intelligence during his relationship with the FBI.

He also provided information on mobster Kevin Weeks who was a longtime friend of both Bulger and Flemmi.

On This Day in 1934 John Barbato was Born

On This Day in 1934 Selwyn Raab was Born