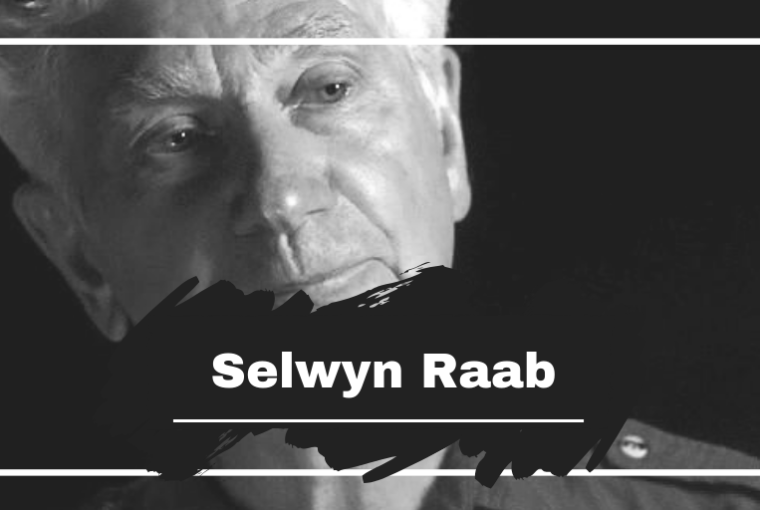 On this day‬ in 1934 the former investigative reporter for the New York Times, Selwyn Raab was born. Raab has written extensively about the American Mafia, as well as appearing on several TV programs and interviews. His book Justice in the Back Room actually formed the basis for the CBS show Kojak.

On This Day in 1934 Stephen Flemmi was Born

On This Day in 1935 Richard Kuklinski Was Born